This is a government that relies for its survival on big promises, three-word soundbites, gesture politics and the exploitation of situations it judges will boost its (flagging) popularity. Russia’s invasion of Ukraine is no exception. Set aside the huge story of Russian funding and influence in the Conservative party and the compromised approach to sanctions, and concentrate for a moment on the ugly hypocrisy of the government’s stance on Ukrainian refugees. Not only is it cruel and callous towards Ukrainians, but it is also part of the government’s gaslighting of us, kidding us that they are doing all they can, that their hearts are in the right place, that they care.

Johnson can rehearse and spew out a couple of sentences of Russian and Ukrainian all he likes and light up 10 Downing Street in a belated copy of tributes already paid in many European capitals and by many leaders, but the fact is that actions speak louder than flags and just as the rhetoric behind the efforts to protect the vulnerable from Covid was a lie, so also are these claims to be doing everything in our power to help the Ukrainans.

Johnson, Patel et al are using the same tactics as Putin: telling citizens to believe their propaganda, to put more credence in their constructed world, denying them the facts, using the media to promote their counter-narrative – a counter-narrative to the truth.

There is no safe passage to the UK for Ukrainian women, children and elderly fleeing the war. There are no safe, legal asylum routes to the UK.

This is Patel’s stance and it stinks:

“Therefore, to deter these people from making these journeys to the UK we will seek the rapid removal of these individuals to the safe country from which they travelled to the UK or to another safe country.”

This will have devastating consequences for some. Thank goodness for decent countries like Ireland:

Patel has got into a spat with Deborah Meaden claiming that the Home Office IS allowing Ukrainians in. Her remarks are deliberately disingenuous. The facts are these:

Patel is misleading us. Watch out for the line the pupper press take on this and don’t be fooled.

When Johnson smirks in front of a Ukrainian flag or dresses up as Churchill or spouts a bit of rehearsed Ukrainian to virtue-signal, and when his government pretend that sanctions on oligarchs are being hampered by lawyers, or that they are doing more than any other country in Europe, we are being lied to, gaslit, manipulated. 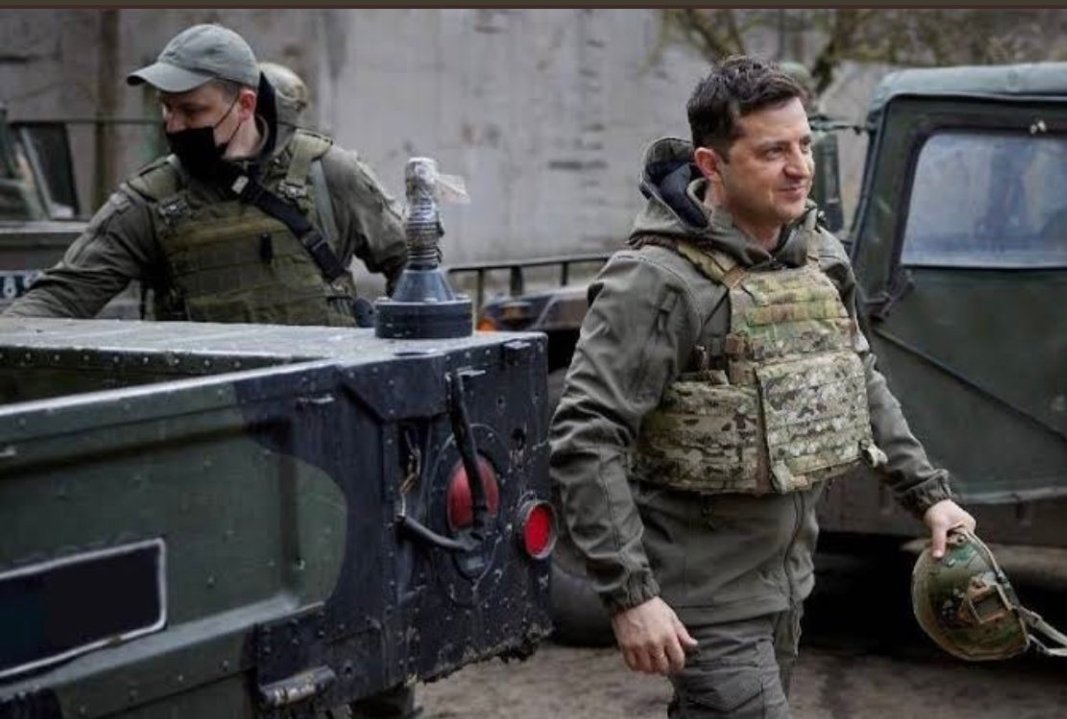