Cornwall for Europe’s message to the G7 summit : #StillEuropean

Cornwall for Europe, the pro Europe campaign group,  have created a special message for world leaders as they arrive in Cornwall for the G7 summit. A huge banner has been put up on a barn at the end of the runway at Newquay Airport and they believe it will be in full view as the leaders land in Cornwall.

“Still European will be the first sight of Cornwall they see”  said Howard Farmer, the Campaign Chair and himself a former farmer. He adds : “We want to make it clear that, although we have left the EU, we are still part of Europe and we feel European. We share the history and the culture of Europe and believe Brexit is doing Cornwall real harm. Every day we hear more cases of hardship caused by Brexit. Farmers see the collapse of export markets as the barriers caused by health checks cut in, and the fishing industry believe they have been sold down the river as they cannot get fresh fish to market because of the delays.”

Cornwall for Europe believes that people realise that Brexit is widely viewed as a mistake and it is only a question of time before membership of the EU is reconsidered. They point to the fact that the Covid pandemic has obscured the truth about the damage that Brexit has done to the local economy.

“We have all focused on keeping ourselves safe and supporting the NHS over the last year’ said Charles Boney, the campaign’s Press Officer. “We’ve put up with the hardship and accepted the crisis situation, but as we return to normal, the damage to our European trade is becoming clearer by the day. We predict that economic growth and prosperity will be lower in the UK in years to come and, sadly, we will slide down the international pecking order. This week’s G7 may be the last one at which the UK is seen as having real influence in the world. The idea that Britain can be great again, because it’s turned its back on Europe, is a fantasy.”

Cornwall is one of the poorest regions in Europe and, as such, was a beneficiary of EU and has received over 1 billion euros in support since 2000 which has helped fund jobs, local businesses, infrastructure, training and research.

Beneficiaries include the Combined Universities in Cornwall, Newlyn Fish Market, the Jubilee Pool in Penzance, the Camborne – Pool link road, the Eden Project, Superfast Broadband, and recently the new Penzance Heliport. It has created more than 31,000 jobs and supported more than 26,000 businesses. Cornwall had been on course to receive another £350m for the next round of funding from the years after 2020.

When the UK left the EU, prime minister Boris Johnson promised that Cornwall would not lose out but this promise, like so many others, has proven to be misleading at best…
There will be no pot of replacement monies earmarked for Cornwall. Instead, Cornwall County Council must compete for funding through schemes available to all throughout the UK.

Holding the G7 summit in Cornwall will not make people forget the broken promises and Cornwall for Europe’s banner may well remind them of what they have lost. 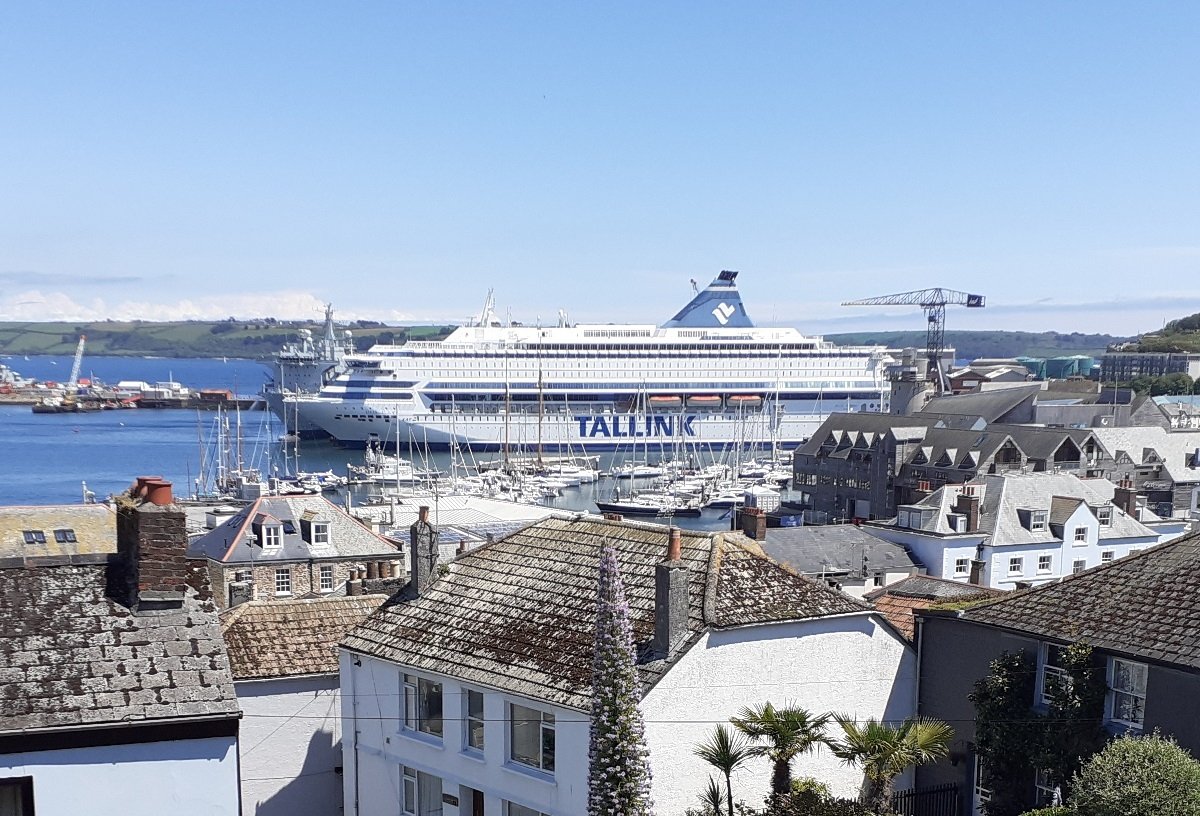 Is the G7 being held in Cornwall or Cloud Cuckoo Land?

The government’s claim that the G7 in Cornwall will be “carbon neutral” is unadulterated greenwash. I just walked to the end of my road in Falmouth to have a look at the MS Silja Europa, the massive cruise ship on which a thousand police personnel will be housed during the G7 summit in Cornwall next […] 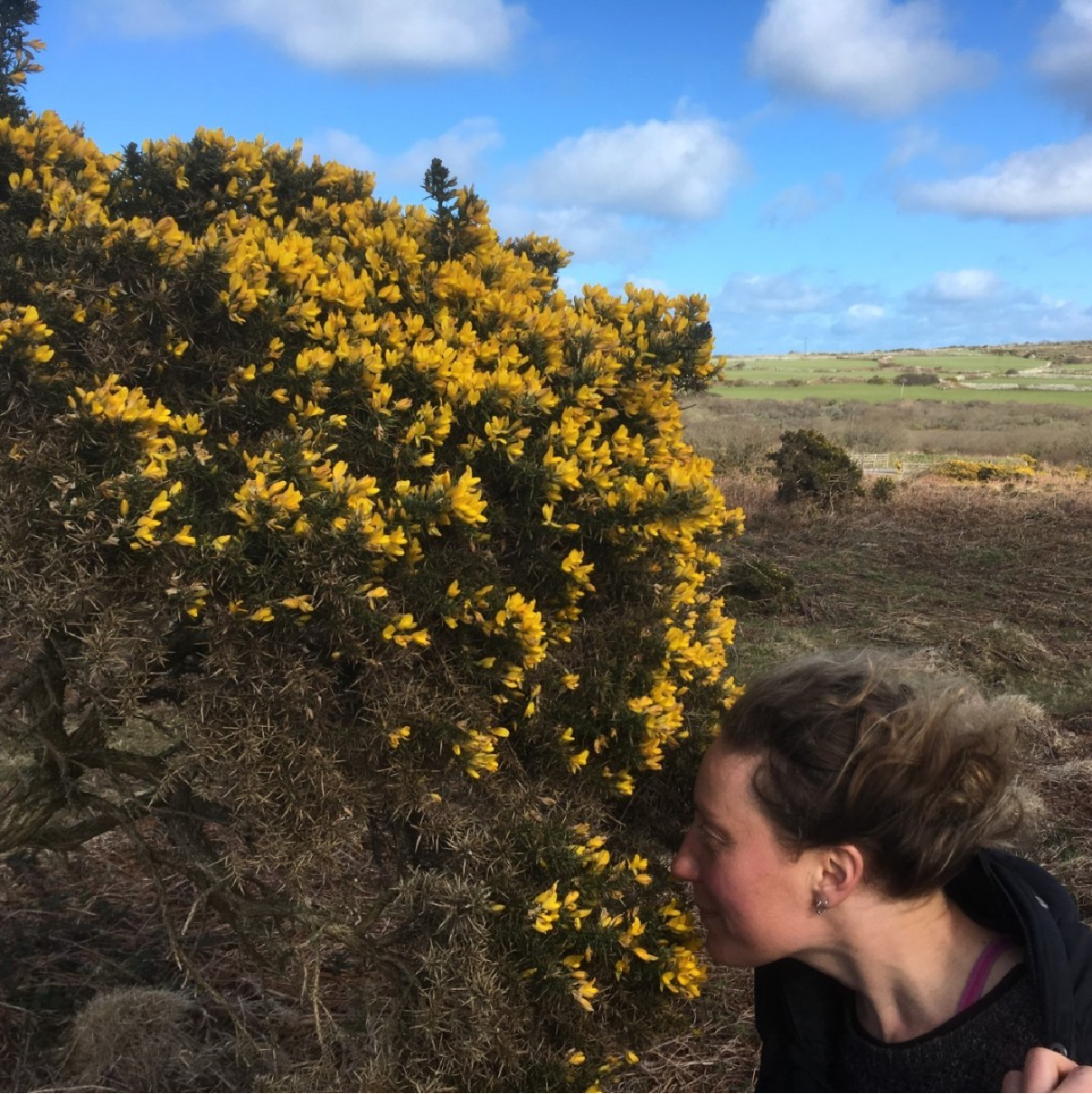 Cornwall-based author Catrina Davies offers some tips for leading a better life on this beautiful planet – and for changing the broken system that is driving poverty and environmental destruction. Last Saturday I was on the BBC, talking to Simon Reeve about Cornwall and housing. Many of you have written to me about it, via email […] 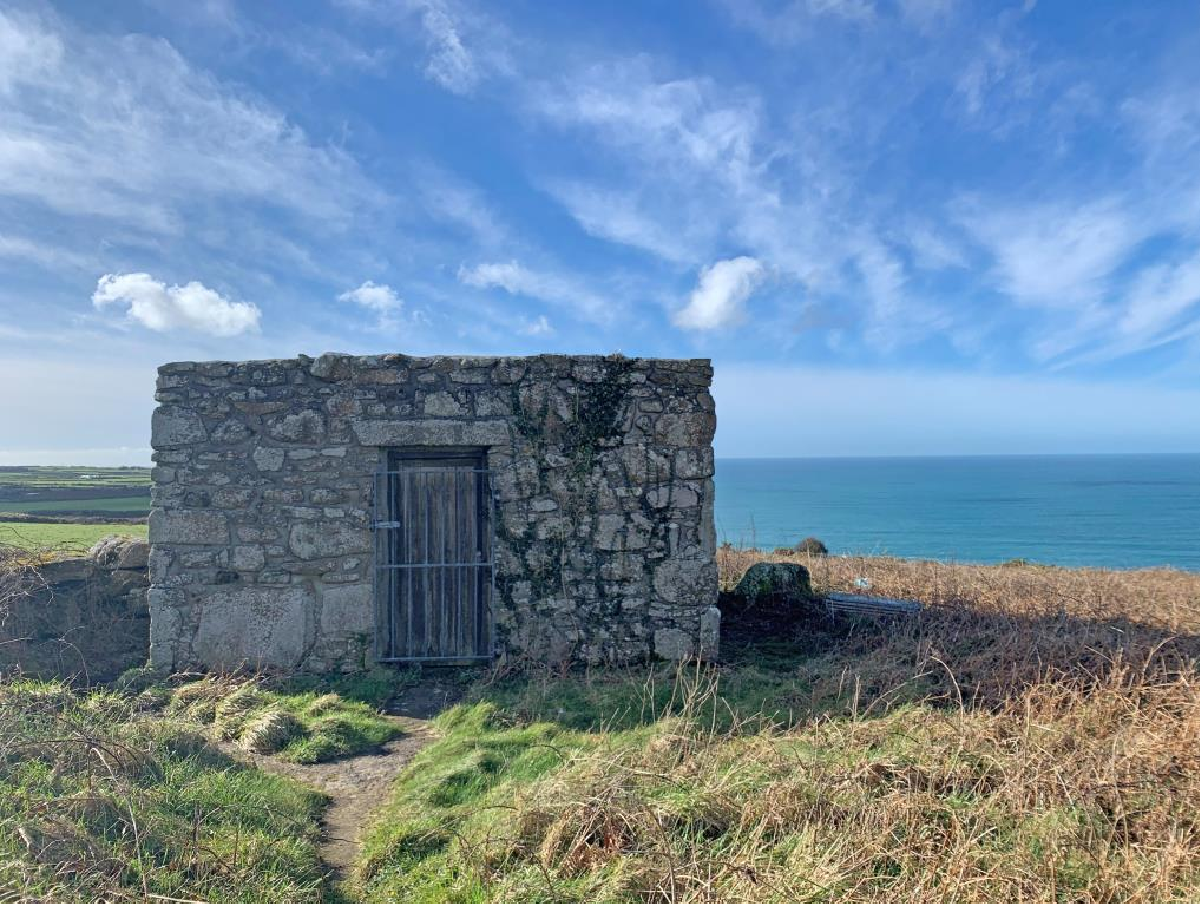 The outlook is one of increasing desperation for people in Cornwall seeking an affordable home. A Kent-based property auctioneer is offering “an exciting and rare opportunity” to acquire a small stone hut that used to house a public toilet off the B3306 near Morvah, in the far west of Cornwall. It is putting a guide […] 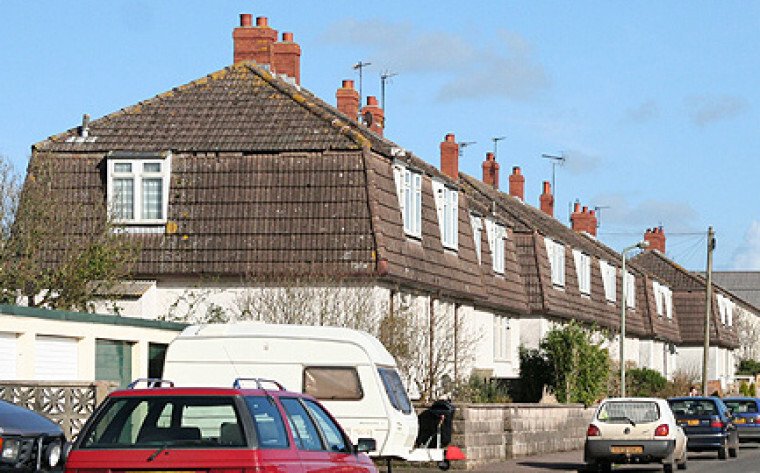 Despite its mild winters, Cornwall has among the highest levels of cold homes and fuel poverty in the UK, forcing many people to choose between heating their homes, and eating. The Government’s £2bn Green Homes Grant scheme, which aims to insulate up to 650,000 homes and create 140,000 jobs across the UK, launches this month. […] 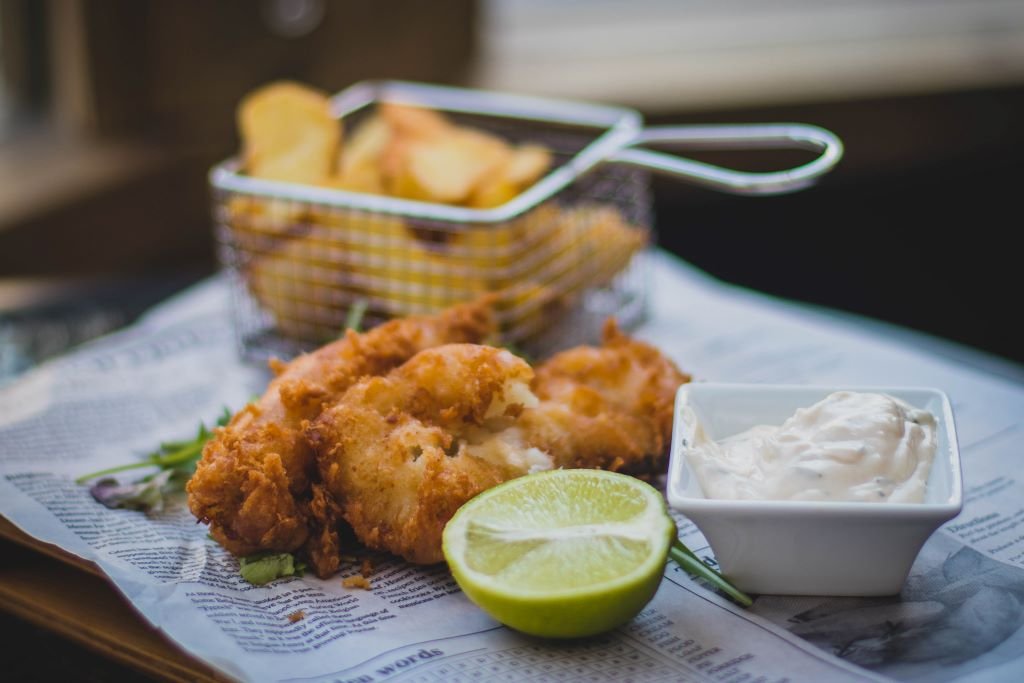 Cornwall’s future, as an increasingly commodified playground for people who choose to have their real lives elsewhere, looks bleak. In the post-coronavirus, climate-emergency world, we have to dream better, argues Catrina Davies. I grew up in Cornwall doing low-pay, low-status jobs and being obediently grateful for tourism. Mining was finished; fishing and farming in decline. […] 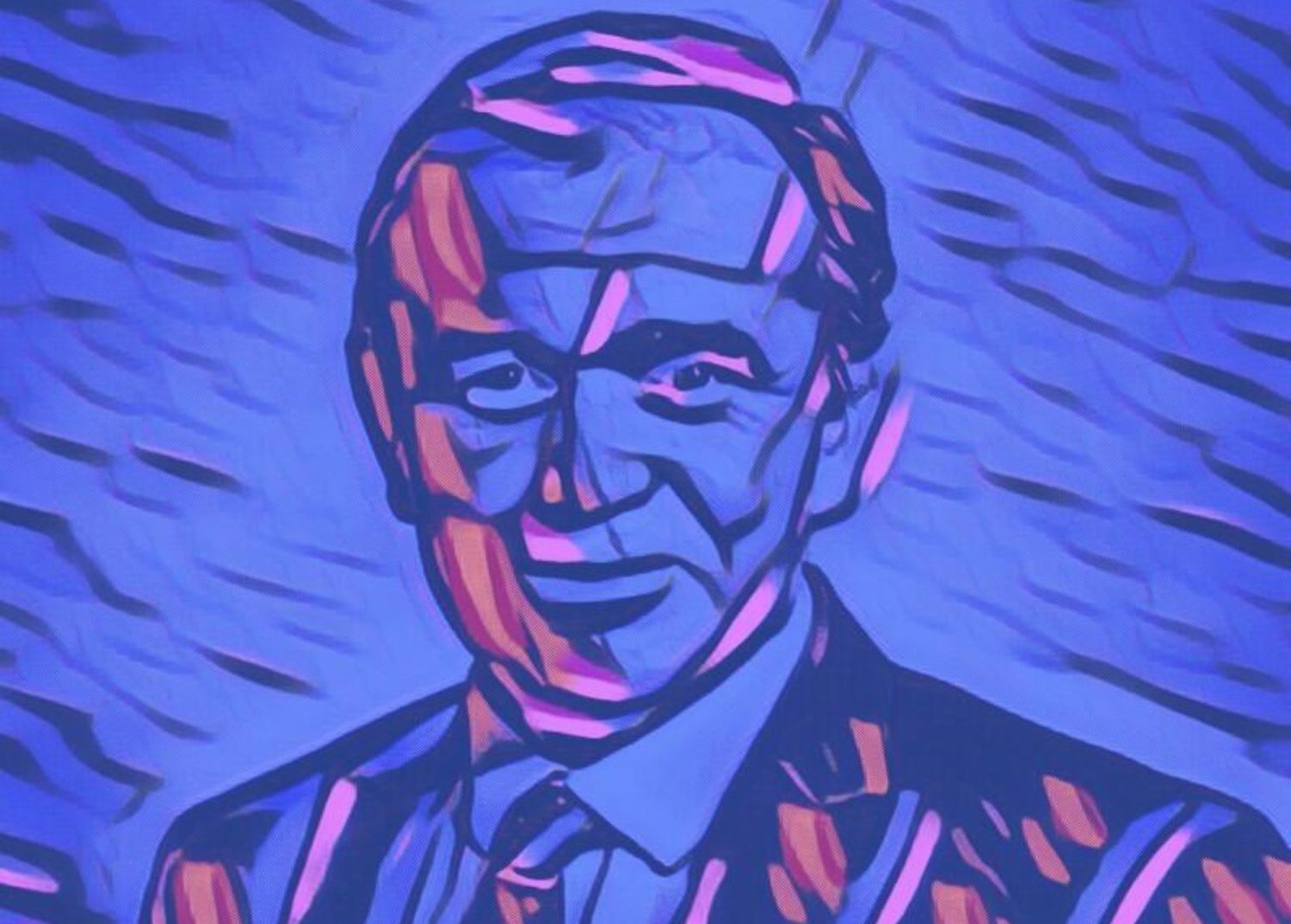 Useless Eustice? No, he’s much worse than that

This article references some vile, racist language which we have reproduced, rather than hide just how morally-repulsive some individuals are. Editor George Eustice has risen from obscurity to become the smooth-talking frontman for some of the worst aspects of Brexit. In February, Environment Minister George Eustice was loudly booed by an audience of farmers at […]