In this latest dip into Dante, Simon Chater introduces us to the neutrals and explains why there is indeed a special place in hell for the apathetic.

No sooner are the poets through the gate than the full force of hell hits Dante:

I so admire this passage! In a few deft strokes Dante evokes the overwhelming cacophony of sounds that is his first impression of hell. Sounds not sights, for he can see little in the dim light where no stars shine. The stuffy claustrophobia of hell closes in straight away and will be with us until we emerge into the fresh air to see the stars again, 30 cantos later. We share the poet’s terror and pity as, in tears, he turns to Virgil for an explanation.

Virgil tells him that these are the people who lived sanza infamia e sanza lodo, “without blame and without praise”. They left no mark in the world, because they never embraced a cause, never took a stand for anything they believed in. For Dante, a man of passionate engagement in the issues of his time, this is an unforgivable abdication of what it means to be human. Virgil speaks for them both when he dismisses these souls with contempt:

When I first read the Comedy, aged 20, I found Dante’s treatment of the neutrals hard to accept. If they did no wrong, why are they being punished? Only later in life did I come across the dictum attributed (falsely it seems) to Edmund Burke:

“The only thing necessary for the triumph of evil is for good men to do nothing.”

“If you are neutral in situations of injustice, you have chosen the side of the oppressor.”

In the guise of apathy, neutrality can play a fatal part in the years running up to war. Alberto Moravia’s 1929 novel The Indifferent Ones portrays the moral lassitude of the generation that let the Fascists into power and failed to object to what they were doing – until it was too late.

When volunteering on street stalls for Devon for Europe I was struck by how many such people there are. Thousands upon thousands walked straight past us, saying they were “all right” and so did not wish to engage with us. Dante has the same thought, in another of the Comedy’s most famous lines, quoted above:

“I never would have thought death had undone so many”.

In this life as in the next, there are a lot of dead souls about!

Genius line: risonavan per l’aere sanza stelle. The stars, in Dante, are reminders of human aspiration towards divine truth and beauty. They are the last word in each of the three canticas. The Inferno’s early emphasis on their absence reminds us that this is a place without hope, without grace. 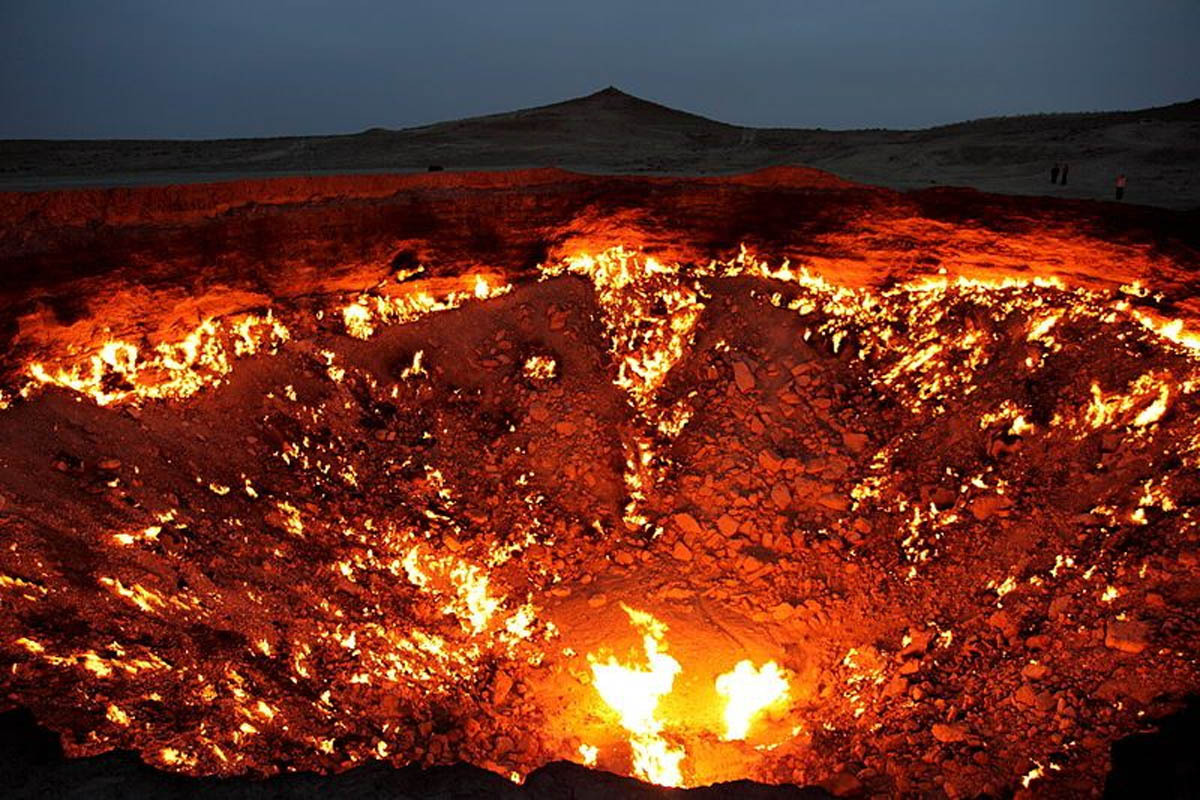 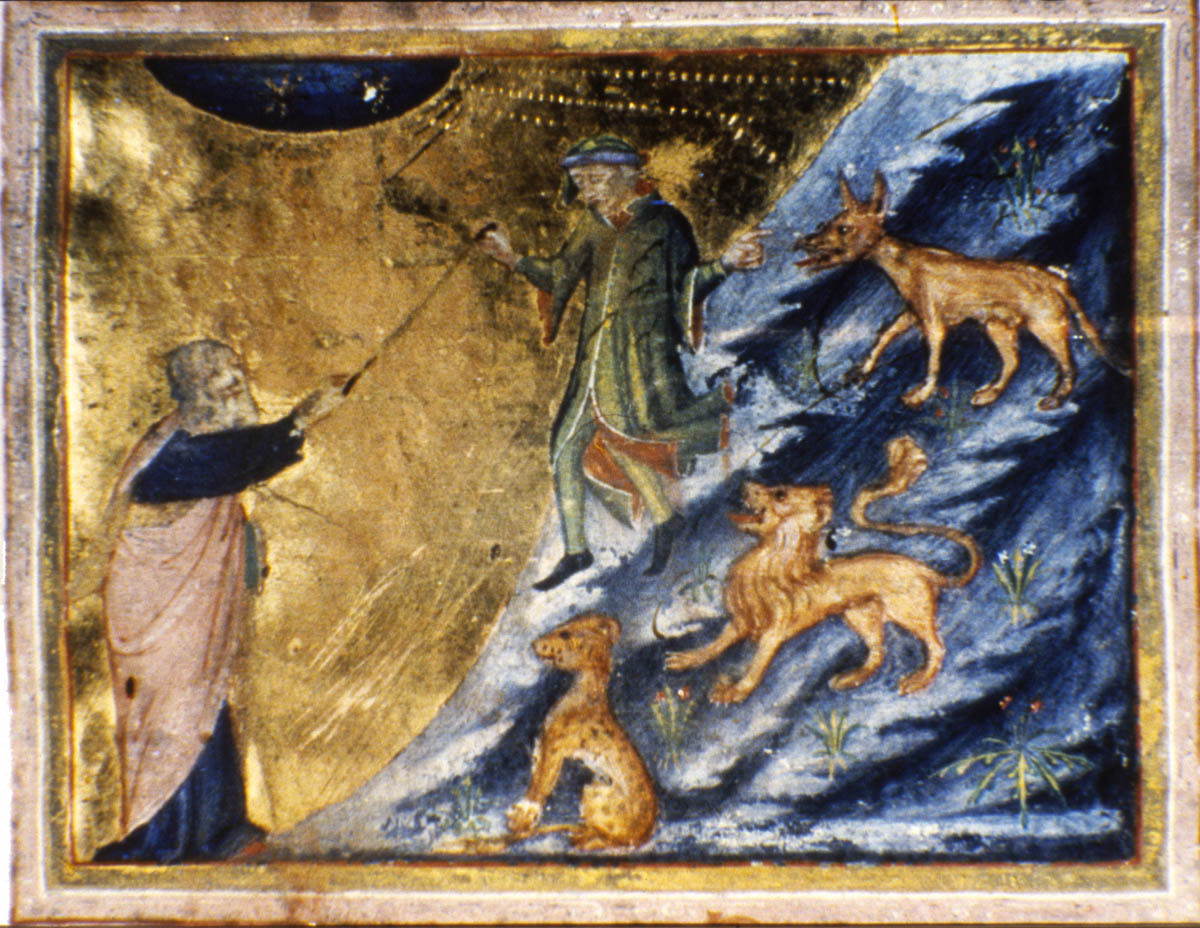 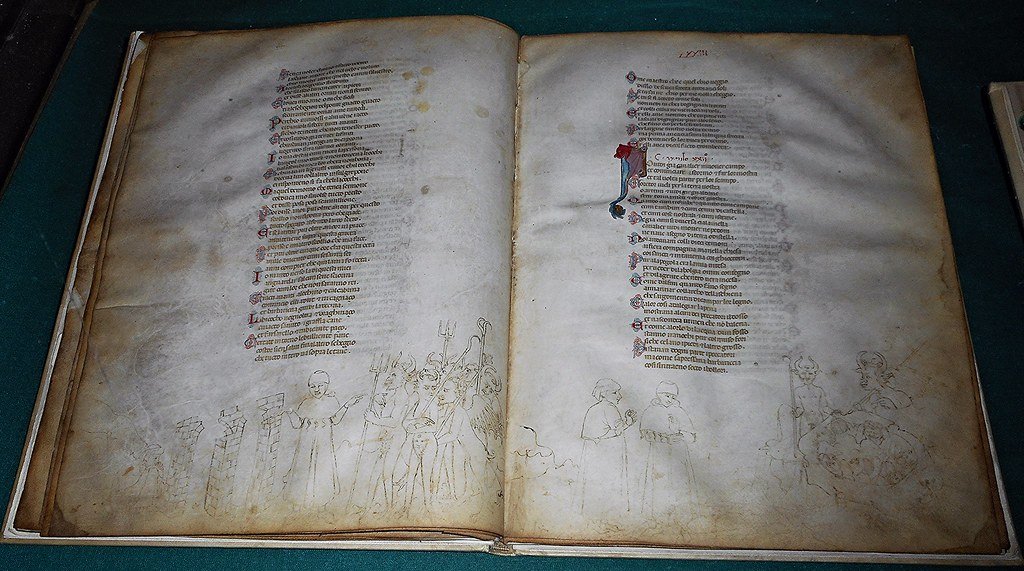