The Excluded: 25 suicides as unsupported individuals fall into debt and despair, abandoned by government

We have written three articles (see below)focused on the plight of millions unable to claim any support from the government through no fault of their own and whose pleas to Sunak have been ignored. Now, yet another person has been driven to take their lives. For this fourth piece, we defer to one of the campaigns representing those treated so unjustly by this government: Excluded Unity Alliance.

How many more lives need to be lost before the Government address the Gaps in Support?
Excluded Unity Alliance were deeply saddened to learn of yet another person taking their own life as the reported death toll hits 25 within a group of UK taxpayers who still are in need of support from the Government.

“We feel absolutely sickened upon hearing this and will be taking the matter straight to the heart of Westminster next Wednesday. Sadly these are just the ones that we know about” advised Ali Traversoni, leadership consultant for Excluded Unity Alliance. “This is a serious issue that now needs immediate resolution from the Government and HM Treasury We call upon them urgently to provide fair and equal financial support for these ‘excluded’ groups of people who have all contributed into the UK tax system and yet have failed to receive any meaningful support”

There is a growing deep resentment building within the business community and amongst many business leaders as well as cross party MPs. They are concerned by an increasing number of individuals now facing financial destitution due to being denied the same monetary support as those able to access the much-praised SEISS (Self Employed Income Support Schemes).

“It is simply morally and ethically unacceptable to continue to force freelancers and small business people to suffer. The continued exclusion of around 3.8 million British taxpaying citizens is deplorable from a Government that continually states they have helped and wrapped their arms around everyone. This simply is not true and is now leading to an escalating mental health crisis along with the loss of many businesses due in short to a lack of clarity about re-opening combined with the inability to access support schemes” Ali stated.

Excluded Unity Alliance will be in Westminster on 30 June in London at an event which will be attended by cross party MPs and business leaders, publicly speaking about the plight of those forgotten, denied and excluded.

We are pleased to announce that this will be covered by C4 News on the 30th June along with other media outlets who are shocked as to why these ‘excluded’ people are still falling though the gaps in support some 15 months down the line.

Timings for the Day Of Action- 30th June 2021
11.00 – South Bank assembly pointMembers meet and registration
13.00 – Silent Stand Event – Old Palace Yard SW1P 3JY Including engagement with MP’s who are standing with us.
13.15 – Press Call – Old Palace Yard SW1P 3JY Meet with industry leaders advocating fair support to still marginalised business sectors and individuals denied parity financial support along with MP’s and guest speakers.
Event ends.
Stats Used ·  3.8m adults in Britain (7%) have lost earnings as a direct result of the pandemic and have not been either furloughed or able to get help from the Self-Employment Income Support Scheme (SEISS).*
·  Of these excluded people, 1.8 million have lost a third or more of their total household income. Nearly two-thirds (63%) struggle to their pay bills. *
·  Three-quarters (73%) say they feel anxious about their financial situation. *
·   Nearly half (47%) have used their savings to help them make ends meet. *
·   More than one in four of the Excluded community have an income of less than £10,000. *
·   No help for the self-employed who’ve made profits of more than £50,000 per year, but full support for those who earned just £1 less. *
· The furlough scheme has no such penalty for those earning more than £50,000*
* YouGov survey (Jan 2021) of around 6,000 people commissioned by Standard Life Foundation and analysed by a team from the Personal Finance Research Centre (University of Bristol). 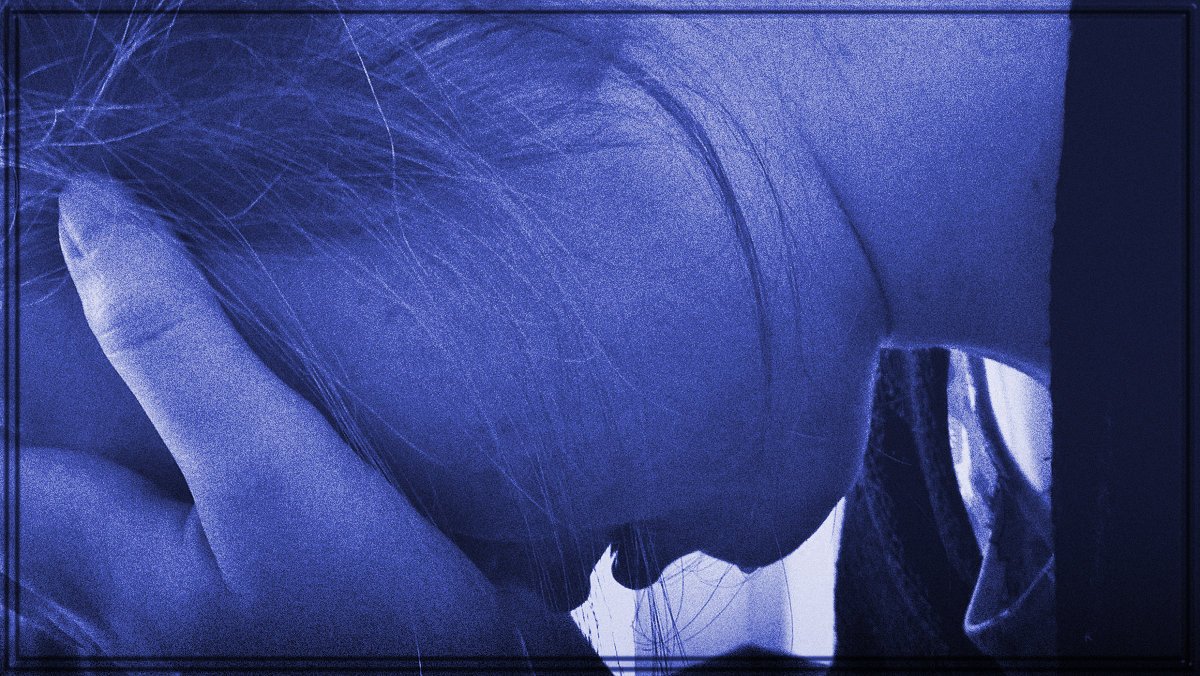 “Saturated by despair”. When will the government help the 3 million excluded from aid? 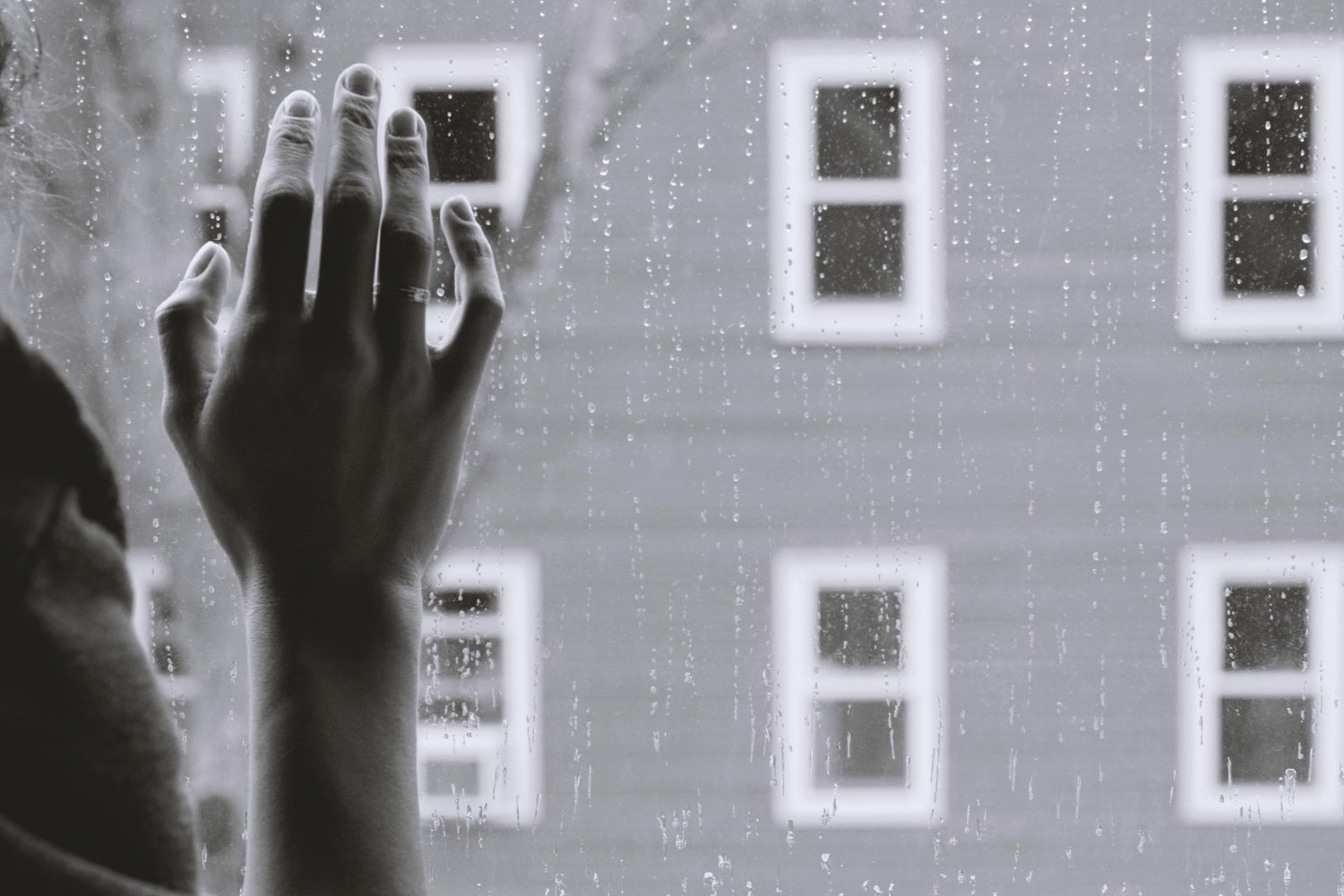 “How many times do we have to stab you before you drop dead?’’ 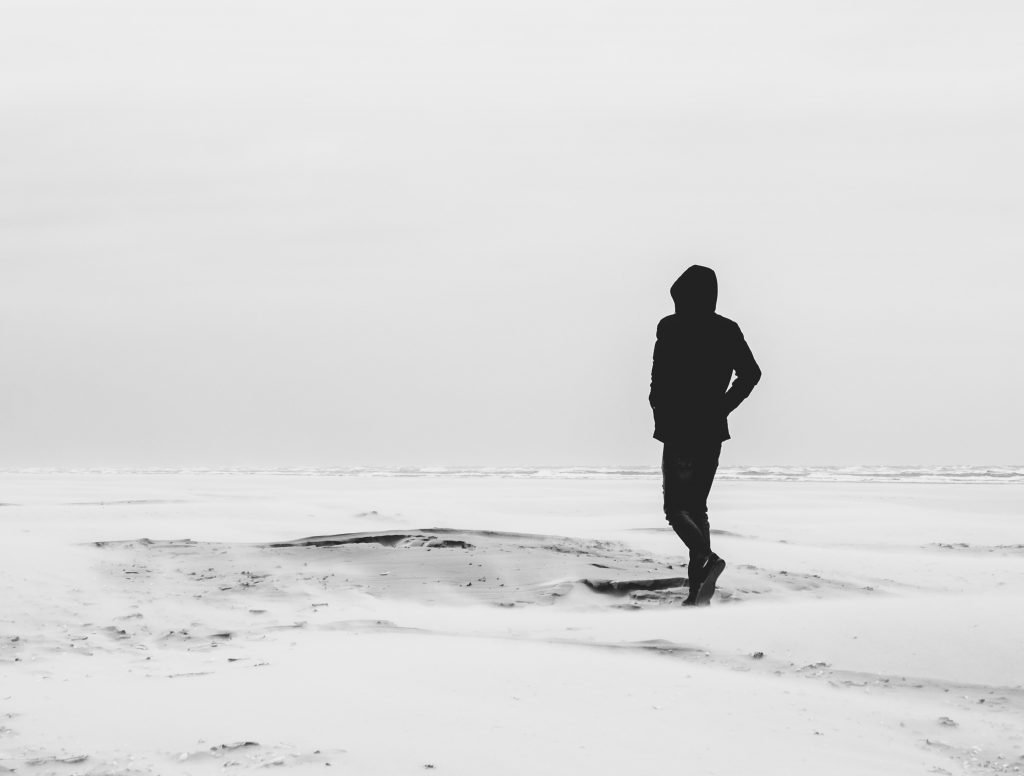 Collateral damage: the plight of the excluded