Letters to the editor: a sonnet, Article 16 and wolf into dog…

The Crony Virus pandemic rages:
Toryus Pestis Old Etoniens.
Ravaging, in exponential stages,
The NHS, the land, it never ends!
Symptoms include combustion, if you’re poor,
Or fat contracts, if you’re well connected.
The rich reward of the revolving door:
Your kind donations will be reflected.
Weeks of total lockdown is the best fix
But the virus makes no money from that,
So, distracts with Brexit and fishy tricks,
Its rich vectors’ purses ever more fat.
Stay alert! As each poor new victim dies:
The Crony Virus’ first symptom is LIES!

Letter to the editor: it was a gift!

It was a gift! And what a gift! A golden opportunity! Ever felt that sinking feeling when you pressed the enter key without that one final check – is this really what I want to say?  And there’s no clawing it back. Yes, the European Commission made a mistake in threatening to invoke article 16, […] 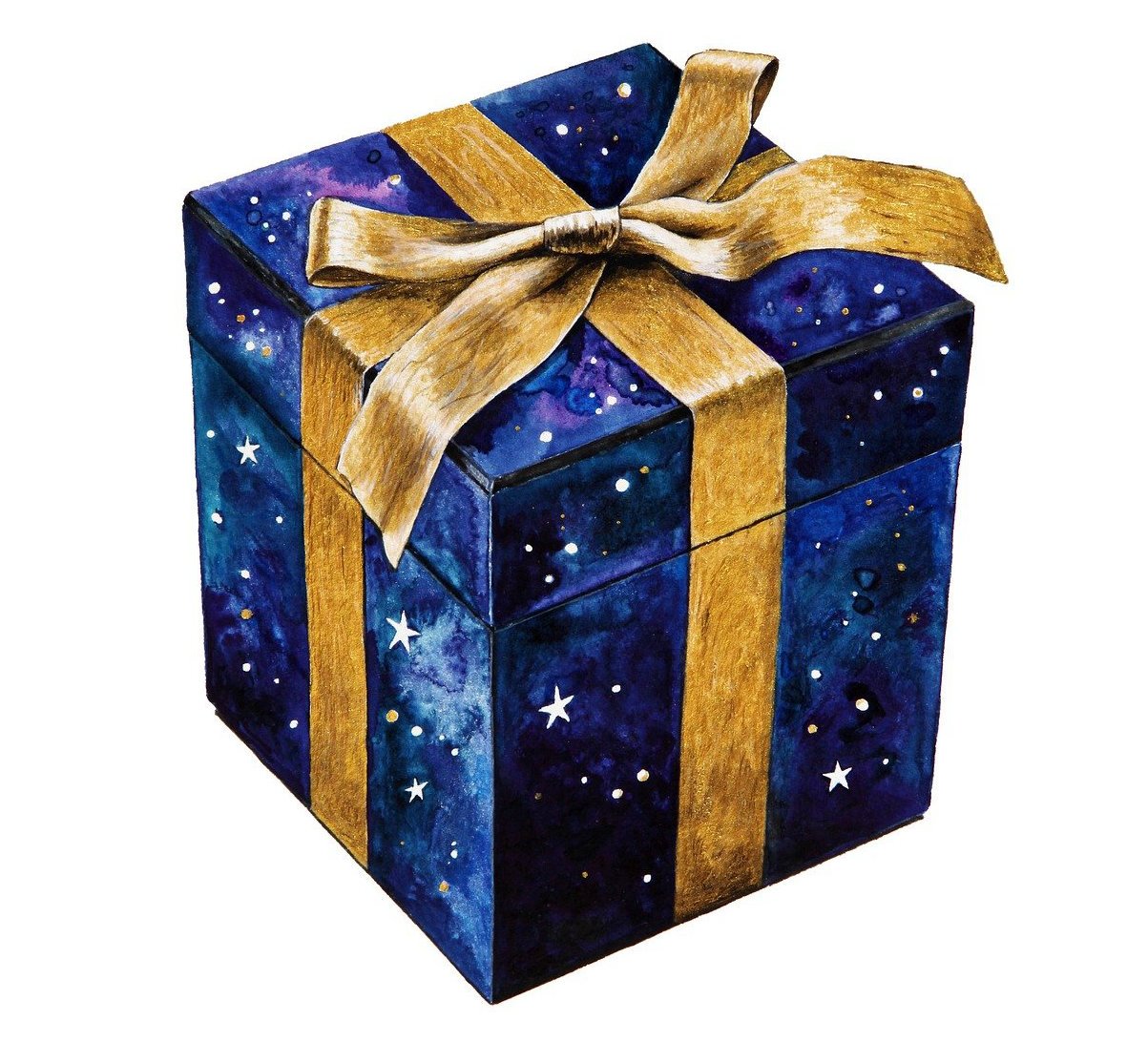 “We are the only wolf that has ever voted to become a dog.” Letter to the editor

Dear Madam,  I gave up the news and went completely offline in December 2019. Consequently, I was unaware of the existence of GB News. But is this something that should really worry sensible people? There have always been dark forces – and these forces constantly change their shape. I shall never watch GB News – […] 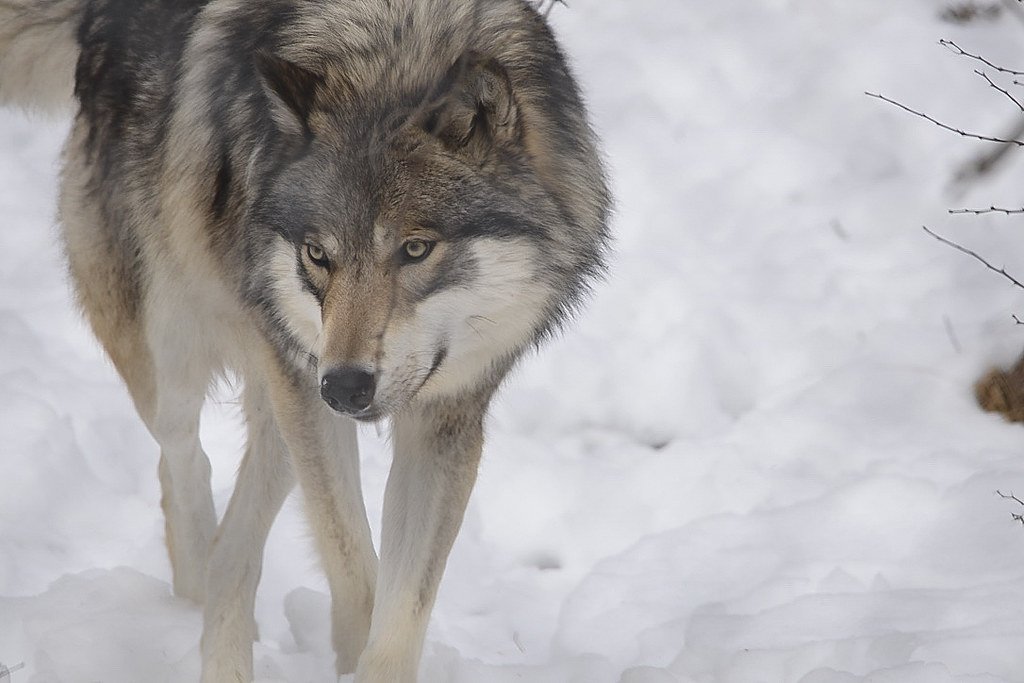 On January 26th Boris Johnson appeared before the nation and said that to describe the effects of the 100,000 UK Covid deaths would be “to exhaust the thesaurus of misery”. The phrase, which is hardly expressive of true sorrow, was that of a tired journalist searching for a fancy expression.

One wonders – though we’ll never know – if Johnson actually consulted his Roget to find le mot juste and to decide on his approach.

Was he tempted to do his entertainer act and flippantly suggest that we were just going through a bad hair day, though he’d promise light at the end of the tunnel, blue skies and sunny uplands?

Or should he put the deaths down to a global plague,   universal angst or ‘Weltschmerz’ and therefore more European than British, or, like Trump, blame China ?

Or should he present himself once again as the Churchillian wartime hero, victim of ‘outrageous fortune’ but  ‘armed’ , in Shakespearean phrase, ‘against a sea of troubles’, ‘once more unto the breach’ or ‘on the beaches’?

As he skimmed through his thesaurus, he would, of course, have immediately rejected the following words: poverty, deprivation, destitution – mustn’t remind the public of the huge and widening gap between rich and poor under Tory rule nor of the close correlation between Covid deaths and deprivation

shame and guilt – no blame, of course, must attach to him or the party, despite

But Boris knew, whatever his gaffes, he could rely on the Tory press who presented him on their front pages next day as a figure of national pity and symbol of the nation’s grief and sorrow.