Fear and loathing in East Dorset

If you think your local government is chaotic, just take a trip to the Bournemouth-Christchurch-Poole region.  BCP Council was only formed three years ago, but already we’re on our second administration, with possibly another change next year.  There’s been corruption fears, departments in special measures, budget scandals, and major concerns raised about everything from the planning system to the treatment of rough sleepers.

Incredibly, we’ve also seen three no-confidence votes against the leadership in the last two years (yes, it’s been quite a ride).  The most recent of those was held on May 10, and it was quite a scene. 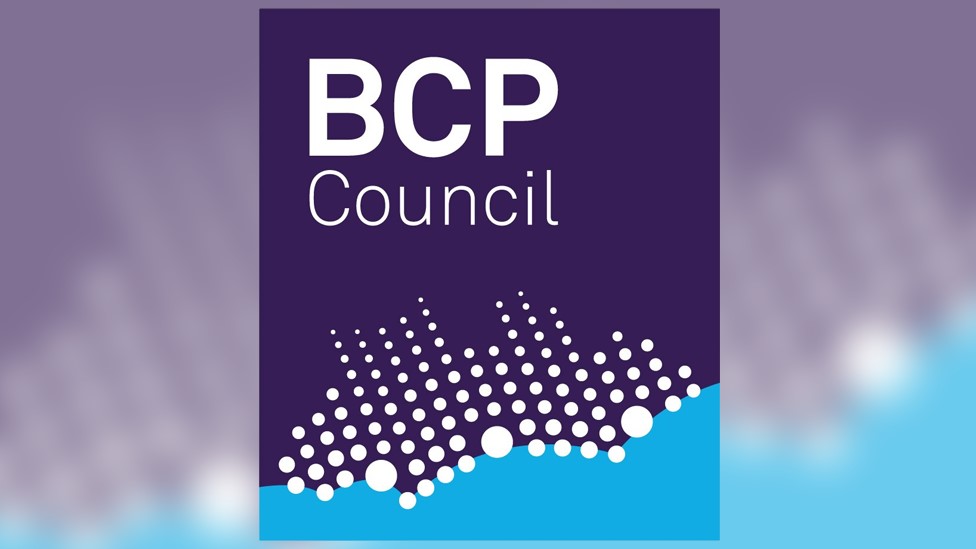 How did we get here? Well, last month’s full-council meeting was abandoned when the ruling Conservative group (allegedly) coaxed two Covid-stricken councillors from their sick-beds and into the council chambers to try and win a vote to avoid scrutiny measures.  Like I said, it’s been quite a ride.

Confused?  Don’t worry, we are, too.  The key thing about BCP politics is that it’s utterly divided – between the Conservatives and Everyone Else.  For the first 18 months, the council was run by a Unity Alliance consisting of Lib Dem, Green, Labour and Independent councillors.  During 2020 a couple of Alliance councillors died, removing their majority, which gave the Conservatives a chance to overthrow them.  The council has been led by Drew Mellor’s Conservatives ever since.  Relations between the two groups has been poor, to say the least.

So, on Tuesday May 10, the council assembled for its annual once-in-a lifetime event.  A dozen members of the public watched from the gallery, popcorn at the ready.  Security guards were said to be preparing riot shields and water cannon.  The mood was tense.

Now, some of us were expecting an analytical discussion, focusing on the events of the previous meeting (now known as Covidgate, of course).  Would we uncover the truth behind the many rumours and accusations of misconduct?  Would Drew Mellor’s (allegedly) uncompromising style and behaviour come back to haunt him?

As it turns out, no.  What we witnessed was something even more extraordinary: an outpouring from Opposition benches of frustration, anger, sadness, resentment, and at times even grief.  Was this a procedural motion, or a group therapy session?  For some councillors, the moment was visibly moving and emotional.

We didn’t learn anything more about the events of Covidgate.  Perhaps the Opposition already knew that the entire matter was going to be buried by the council’s leadership team.  Instead, we learnt about the parties’ worst fears for their region.  We heard complaints about rule-breaking and bullying, corruption and cronyism. We heard questions about incompetence and dysfunction, and above all BCP Conservatives’ aversion to scrutiny and oversight.  There was palpable rage when Opposition members spoke about being unable to influence any aspect of council governance.  One councillor lamented: “What is the point of us even being here?”

Some of the most intriguing speeches were around construction and development, especially vanity projects.  The saga of Drew Mellor’s beach barbecues has been a running joke in BCP for over a year, and featured here too.  But we heard much about the mysterious development company FuturePlaces, headed by Mellor and his deputy Phil Broadhead, which this year alone will cost £11m in loans that may never be repaid.  There was a real concern expressed that cronyism has overwhelmed BCP Council, in the same way that it’s been alleged to motivate Boris Johnson’s Cabinet team.

The mood was rancorous, toxic.  As a piece of theatre, it was compelling, and well worth the free admission.  But in the end the outcome was never in doubt: with a council majority behind him, Mellor comfortably won the vote.

What happens next?  For Drew Mellor, it was business as usual the following day, but with a twist.  The Conservatives’ record isn’t good, with increasing levels of poverty and no sign of levelling-up.  If the Conservatives don’t improve their record, they could well lose power in May 2023.

But something else was let out of the bottle this week.  It seems inevitable that more revelations will come, that more scandals will erupt.  Councillors Mellor and Broadhead might face another reckoning, be it Covidgate, FuturePlaces, Children’s Services, or one of the other many issues bubbling away.

As Phil Broadhead himself likes to say: watch this space…