Cornwall for Europe posted on Facebook, citing the letters received from Sheryll Murray regarding the vote of no confidence in Johnson, including a screenshot of her boilerplate, standard response. The post provoked lifelong Conservative voter, John Holloway, to write to Murray himself. Here is his letter:

I have been a lifelong Conservative voter ever since I voted in support the Heath government during the miners’ strike in the early 1970s.

I have just been shown a letter, apparently from you to one of my fellow constituents, which states that you voted in support of a Prime Minister who has made lies, incompetence and corruption the hallmarks of his administration, a man who allows water companies to pump raw sewage into our waters, who is content with pensioners having to ride the bus to keep warm, and eating only one meal a day.

The letter also states that you think that “the best person to lead us” is a man who allowed Number 10 to operate as some kind of Club 18-30 holiday resort while the rest of us obeyed the law. A man who lies as easily as he breathes, who doles out vast sums of our money to his friends in corrupt PPE contracts, and who appoints the son of a KGB agent to the House of Lords against the advice of our Security Service. You have confidence in a man whose Brexit lies have led to the closure of businesses, the destruction of livelihoods and the removal of life opportunities for our young people. *

Apparently these are your opinions, and you are entitled to them. You were also entitled to vote as you saw fit in the no confidence vote. These are your choices and you have an absolute right to make them. However, that does not mean that your choices will not have consequences. If true, the choices you have made and the opinions expressed in your letter serve to destroy completely, utterly, and irrevocably my trust and my confidence in you as my Member of Parliament.

Rest assured, madam, that when the next general election takes place, my vote will be a vote of no confidence in you, and will instead support the candidate best placed to defeat you in that election, regardless of which party they represent. That is my right, and I shall exercise it just as you have exercised yours.

Of course it is possible that the letter reproduced above [I included a screenshot of the body of the letter with her signature but not the salutation] is a forgery. If that is the case, no doubt you will set the matter straight without delay, and I will apologise by return for having been misled so easily.

* Dr Holloway wishes to acknowledge a debt to Mark Kieran at Open Britain for his description of Johnson.

As a lifelong Conservative voter (my first vote was in support of the Heath government) I was delighted when my vote made a small contribution to your election in 2010.

However, over the last several years I have seen an increasing level of betrayal of the values which the party had espoused and upheld for most of my life and those of my parents.  Boris Johnson and (by association) the present government and therefore my country have now become the laughing stock of the rest of the world.  French friends (in a country well-accustomed to political dishonesty and corruption) cannot believe that he is still in office.  It will take decades for the UK to shake off the destruction of its reputation which has taken place over a matter of months.

I urge you to take action to limit the serious damage being caused to our democracy and our country, by writing a letter of no confidence to the 1922 committee.  Your action (or lack of it) will decide my choice in the next election.

I have now written to you as one of your constituents four times (3lst January, 24th April, and twice on 12th June) raising my concerns over the Prime Minister’s conduct and the damage it is inflicting on our country and our country’s reputation abroad, which I have seen first-hand.

You have shown complete contempt and failed miserably as a constituency MP by not even acknowledging my concerns.

I would like to congratulate you on converting a lifelong conservative supporter into an active campaigner for the opposition, and I will not rest until I see you removed from the office for which I consider you to be unfit. 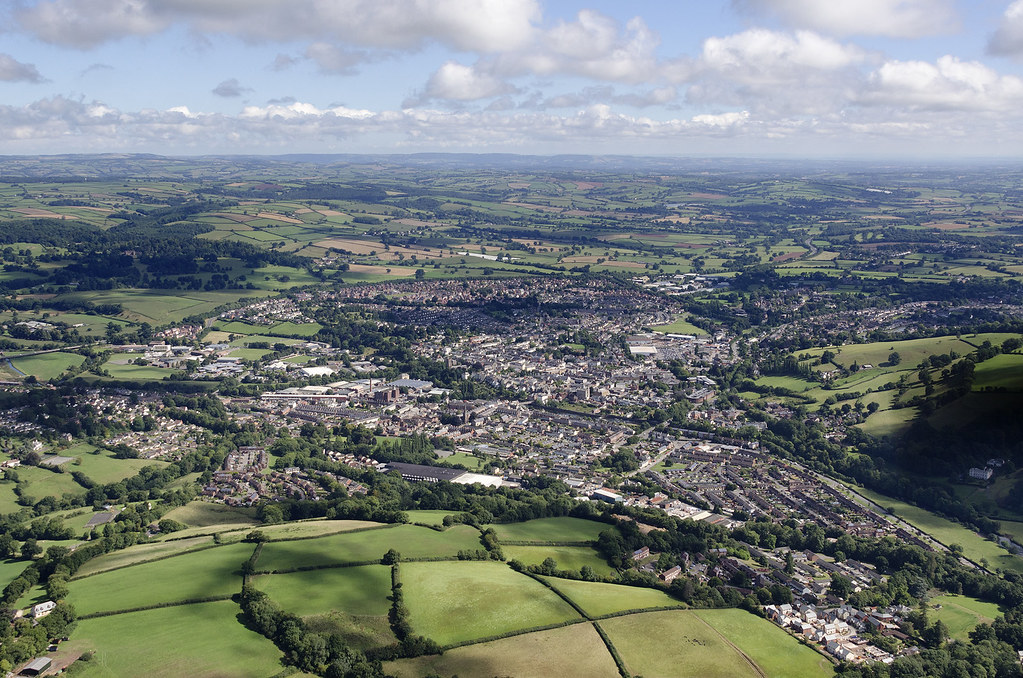 Tiverton and Honiton by-election – time to send Johnson an unequivocal message: the party’s over