“Our electoral system does not produce good government”

Dozens of residents and visitors attending the Bideford Soapbox Derby took time out to share their views with Compass Northern Devon on the state of politics in this country.  As in other Northern Devon towns, the results show that many people have lost faith in both politics and political parties. Many wish to be rid of the present Government but, sadly, some could not even name their MP.

As a varied collection of hand-built vehicles raced down a High Street packed with crowds, volunteers found it hard not to compare the condition of UK politics unfavourably with the creativity and enthusiasm on show at the event. Ian Gee, who volunteered at the event, said:

‘First past the post is OK for a soapbox derby, but is it getting off the grid for voters? Only five out of 57 people who filled in our voter survey said that the current electoral system delivers good government. People have lost trust in politicians and don’t think their vote will count anyway. This is bad for democracy and bad for the country.’

Organised by Compass Northern Devon, the Bideford event was the fifth in a series of similar events being held in the Torridge & West Devon and North Devon parliamentary constituencies.   Compass aims to reinvigorate democracy in order to bring about election results which more fairly represent the range of voters’ concerns in Northern Devon.

Compass Northern Devon is encouraging political parties to work together at the next election to return local MPs who will support a fair voting system through the introduction of Proportional Representation in the next Parliament. Most other countries (including Scotland and Wales) use Proportional Representation for their elections which means that every vote counts. Compass wants to see the same for Westminster elections. 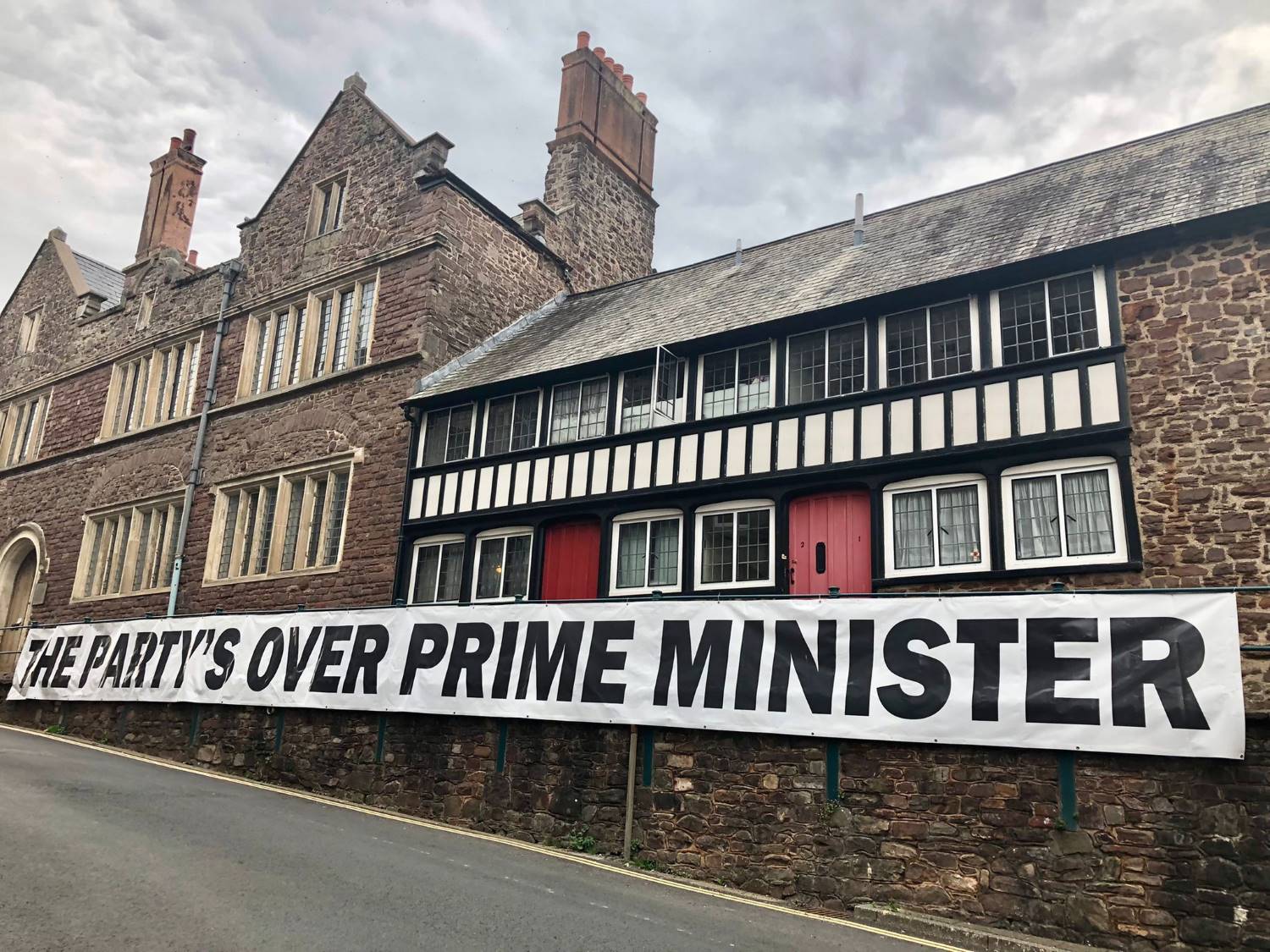