Serco in Cornwall – a lesson unlearned

People in Cornwall learned about Serco the hard way more than ten years ago. Yet a company with a record of serial failure and dishonesty has just won another massive government test and trace contract.

Some 15 years ago, the Scott household had its worst ever family Christmas here in Cornwall.

On the day that my aged uncle, suffering from advanced Parkinson’s, arrived to stay, having just injured himself in a fall at his home, my wife slipped a disc in her lower back, leaving her completely immobilised and in excruciating pain.

Desperate for medical attention, we were referred to Cornwall’s out-of-hours GP service. Little did we know that this had recently been contracted out to Serco.

After several hours of confused and contradictory advice from call-centre operatives, a locum GP was eventually dispatched to visit our home. A large, lumbering man of advanced age and with a poor command of English, he inspired little confidence, though he did administer drugs that left my wife in a zombie-like state for the next 24 hours.

It was not until a few years later that the full horror of Serco’s mismanagement of the out-of-hours GP service became clear, after evidence from whistleblowers reached the media. This led to a report by the National Audit Office (NAO) in 2013, and its findings were shocking.

The report found that Serco had “lied about its performance data” on 252 occasions, and that staff had been bullied after they drew attention to failings and inaccurate data. It also criticised NHS Cornwall and Isles of Scilly as “deeply ineffective”,  finding that it had “made some bonus payments despite the fact that Serco’s performance was falling well short of what was required”.

Margaret Hodge MP, then chair of the House of Commons Public Accounts Committee, said: “It is disgraceful that the public had to rely on whistleblowers to find out that the out-of-hours GP service in Cornwall, provided by private contractor Serco, was short-staffed and substandard, and that service data was being manipulated, making the company’s performance look better than it was.”

Hodge was determined that lessons should be learned from this episode, warning: “The failures in this contract matter, because the NHS will be making increasing use of private and voluntary providers to deliver NHS services. We must have confidence in the ability of NHS commissioners to contract effectively, to monitor rigorously, and to extract appropriate penalties and where necessary terminate contracts. None of these conditions were met in Cornwall.”

The NHS contract with Serco was ended 17 months early, and questions were raised in Cornwall about the relationship between the company and Cornwall Council.

Two years after Serco was appointed to run the GP service in 2006, the new unitary council appointed as its chief executive one Kevin Lavery, who had previously served as… CEO of Serco! Lavery quit his job at Cornwall Council in March 2013, the same month that the National Audit Office published its report.

I was reminded of that awful family Christmas today, when it was announced that Serco, which has already taken several billion pounds of government money for the provision of woefully inadequate test and trace services, has been awarded a further test and trace contract worth up to £332 million.

This news came days after the British Medical Journal reported that local public health teams are tracing eight times more contacts than the outsourced test and trace operation in which Serco is the largest private contractor. In the same week, the NAO issued an absolutely damning report on the government’s test and trace system and the enormous sums of money that have been wasted on private-sector consultants.

Among other things, the report revealed that nearly 600 million Covid tests have gone missing, with the system not knowing whether they had been used or not, and that there are still no targets for self-isolation by the public – a critical element in keeping the virus under control.

Ten years ago, Cornwall learned a salutary lesson from ill-advisedly placing public health services in the hands of this rapacious corporate predator.

It beggars belief that – 18 months into the worst health crisis in a century – Boris Johnson’s government seems utterly incapable of learning the same lesson. 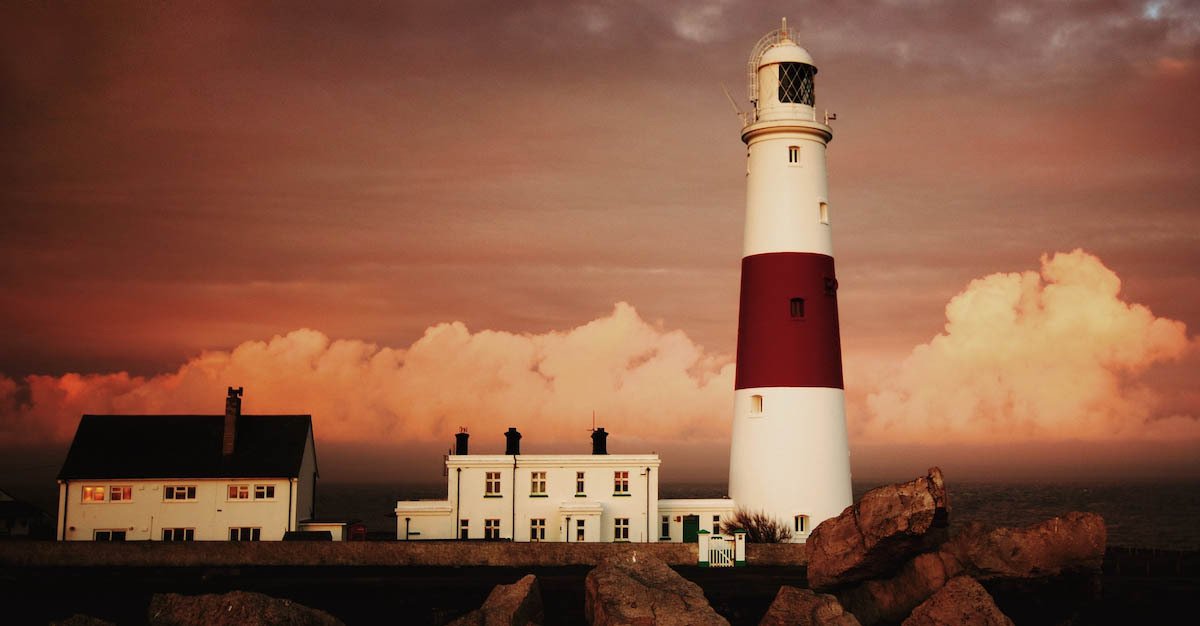