“Sort the Russian donor issue or continue to look compromised and weak.” Letter to the government

The Conservatives should return the £2.3 million donated by wealthy Russians since Johnson came to power. Britain should be displaying strength in the face of Putin’s despicable actions in Ukraine. Whatever influence that money may or may not have bought for Putin, it makes our government look compromised and weak.

If, as claimed, it secured no favours, then why were the payments made?

The Government should also, for the sake of national security:

1) Outlaw ALL donations from foreign nationals. How was this ever permitted?

2) Set up an independent enquiry to urgently recommend actions falling out of the parliamentary Russia Report, which warned that Russian influence in the UK is

‘the new normal’, with ‘lots of Russians with very close links to Putin well-integrated into the UK business and social scene, and accepted because of their wealth’.

Action should include investigation by our security services – however wealthy and connected those involved.

We must send a clear signal to this nasty dictator that his influence in the UK is over. UK voters want action by a clear margin. Putin only respects strength. 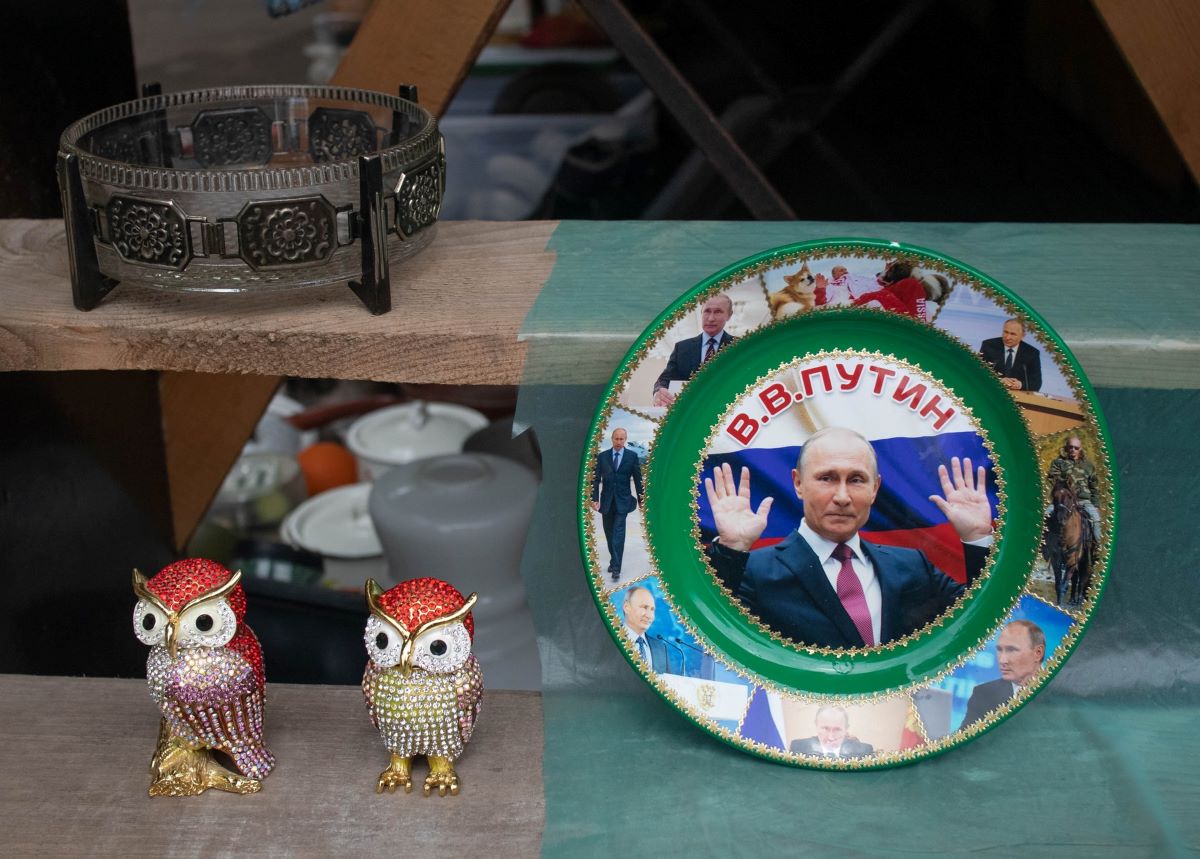 Tough times for Putin’s fellow travellers in the UK