The ‘Brexit Freedoms Bill’: a swindle and a perversion

George Orwell would have understood the government’s abuse of the English language all too well. Tom Scott draws the parallels.

In his 1946 essay Politics and the English Language, George Orwell observes:

“The words democracy, socialism, freedom, patriotic, realistic, justice, have each of them several different meanings which cannot be reconciled with one another […] Words of this kind are often used in a consciously dishonest way. That is, the person who uses them has his own private definition, but allows his hearer to think he means something quite different.”

I was reminded of Orwell’s words by the government’s announcement today that it will be introducing a ‘Brexit Freedoms bill’. The press release that delivered this news from Number 10 will be an invaluable resource for future students of political dishonesty and obfuscation.

Almost every line of this document, from its title to its closing sentence, contains a lie, distortion, false promise or unfounded claim. To take just a few…

“A new ‘Brexit Freedoms’ Bill will be brought forward by the government, under plans unveiled by the Prime Minister, Boris Johnson, to mark the two-year anniversary of Getting Brexit Done.”

Plainly, Brexit is not ‘done’. The government is currently threatening to tear up the exit agreement that Boris Johnson proclaimed as ‘oven ready’ in 2019. If it does so, the manifold problems that Brexit has already inflicted on businesses, supply chains and consumers will become dramatically worse.

“The Bill will make it easier to amend or remove outdated ‘retained EU law’ – legacy EU law kept on the statute book after Brexit as a bridging measure – and will accompany a major cross-government drive to reform, repeal and replace outdated EU law.”

‘Reform’ generally implies an improvement. Retained EU laws – just like any other laws – are not perfect, but they afford the people of this country a substantial degree of protection in areas such as consumer rights, employment, civil liberties, data privacy and protection of the natural environment.

Everything known about the government’s ‘reform’ ambitions suggests that whatever replaces them will deliberately weaken or remove these protections, and expose the people of this country to greatly increased depredations by predatory corporations and a corrupt government.

The assault on our civil liberties in Priti Patel’s Policing Bill and the undermining of our citizenship rights in the Nationality and Borders Bill are just two examples of the government’s direction of travel when it comes to rights and freedoms.

“These reforms will cut £1 billion of red tape for UK businesses, ease regulatory burdens and contribute to the government’s mission to unite and level up the country.”

Leaving aside ‘unite and level up’ – the sort of phrase that Orwell describes as being designed to “give an appearance of solidity to pure wind” – Brexit has already landed British businesses with an additional £7bn in administrative costs, according to the government’s own officials. And diverging from EU law in areas such as consumer protection will increase these red-tape costs rather than reducing them, as it will make it even more bureaucratically challenging for companies to do business with our EU neighbours. As Femi Oluwole notes: “The maths ain’t mathing, guys.”

Orwell’s essay describes how political language all too often consists “largely of euphemism, question-begging and sheer cloudy vagueness”. This is certainly the case with Number 10’s press release. Boris Johnson is quoted as saying:

“Getting Brexit Done two years ago today was a truly historic moment and the start of an exciting new chapter for our country. We have made huge strides since then to capitalise on our newfound freedoms and restore the UK’s status as a sovereign, independent country that can determine its own future. The plans we have set out today will further unleash the benefits of Brexit…”

What are these ‘huge strides’? Could the Prime Minister be referring to the exciting new trade deal with Greenland? To the mass slaughter and incineration of healthy pigs as a result of the exodus of foreign workers? To the UK’s world-beating Covid death toll?

As Orwell noted, metaphor is a favourite tool of political obfuscation:

“By using stale metaphors, similes and idioms, you save much mental effort, at the cost of leaving your meaning vague, not only for your reader but for yourself.”

Johnson’s phrase ‘unleash the benefits of Brexit’ is a case in point. It aims to suggest a healthy young creature bursting with pent-up energy, restrained only by the surly bonds of EU regulation. But for many readers, familiar by now with the nature of these ‘benefits’, it will evoke a quite different image: that of a slavering carnivore about to be released to satiate its monstrous appetite.

“These rules often had limited meaningful parliamentary scrutiny, and no democratic legitimacy in the UK at all. It is vital that we take the steps necessary, in this Parliament, to remove unnecessary rules altogether, and where regulation is needed, ensure that it meets the UK’s objectives.”

There are several outright lies here. Every EU law is scrutinised at length before being approved by the EU Parliament, which is democratically elected using a much fairer and more representative electoral system than the UK’s antiquated first-past-the-post arrangement. And before being passed into UK law, EU laws that we adopted over the years were subject to extensive scrutiny by the UK Parliament.

This is in stark contrast to the way in which Boris Johnson’s government intends to replace these laws, by assuming ‘Henry VIII powers’ that will allow it to bypass parliamentary scrutiny.

The few concrete references to actual laws that the press release contains give some clues to the government’s true intentions. For instance:

“Data and AI – moving in a faster, more agile way to regulate new digital markets and AI and creating a more proportionate and less burdensome data rights regime compared to the EU’s GDPR.”

‘More proportionate and less burdensome’ – sounds lovely. What this will mean in practice is that we’ll see the rights that GDPR has given us to data privacy and transparency shredded in the interests of corporations that wish to exploit our data without our knowledge or permission.

This will cause major problems for companies that do online business with EU countries and which depend on being able to operate in an equivalent data protection regime. Some of these companies have already been moving parts of their business to Europe. Still, happy days for crooks like Cambridge Analytica, with whom Brexit campaigners worked closely on the 2016 referendum campaign. 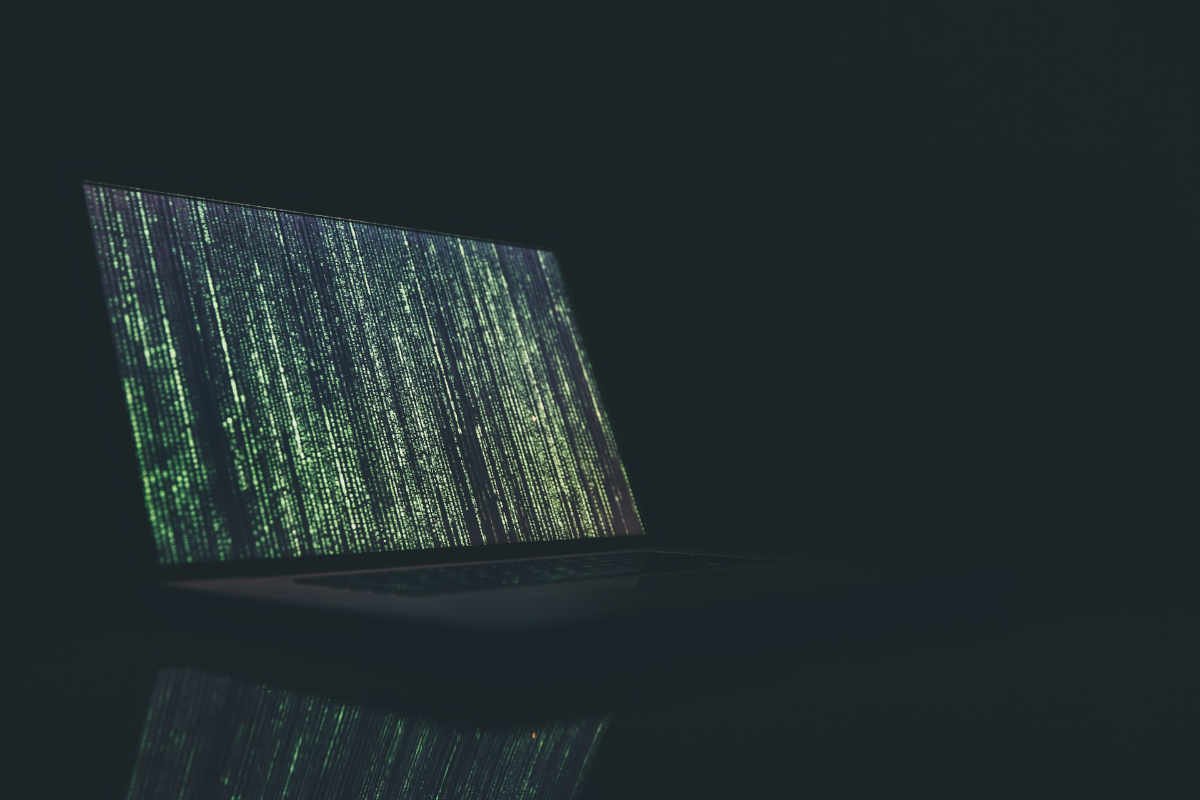 Why on earth is the government mucking about with our data privacy laws?

And then there is the environment:

“Climate, the Environment and Agriculture – reforming our environmental regulation, 80 per cent of which came from the EU, to deliver cleaner air, create new habitats, and reduce waste, while changing the rules on gene edited organisms, to enable more sustainable and efficient farming.”

Yeah, right. Or as Orwell put it more eloquently:

“One need not swallow such absurdities as this, but one ought to recognise that the present political chaos is connected with the decay of language.”

In the end, these ‘Brexit Freedoms’ boil down to the ‘freedom’ to be exploited, polluted, cheated, and financially ruined – all for the enrichment of donors to the Conservative Party, many of whom backed Brexit for precisely this reason.

And the manner in which the government has announced this bill – and timed this announcement to distract from the Prime Minister’s flagrant lies and corruption – could not be a clearer example of what Orwell calls the ‘swindles and perversions’ of political rhetoric.

“In our time, political speech and writing are largely the defence of the indefensible.”