The Human Rights Removal Bill: the video of our webinar will tell you what you can do

On July 27 we hosted another of our informal discussions on a hot topic. There is nothing hotter right now than human rights, under assault from this government on multiple fronts and via multiple bills. We take our rights for granted at our peril.

Key takeaways from our panel – Cal Roscow of Best for Britain; Daniel Sohege of Stand for All; and Mark Thomas of the 99% Organisation:

Please watch the video of the event (and subscribe to our channel). At times the mood was a little bleak, but the discussion was wide-ranging, the questions interesting and the panellists ended the session with some actions we can all take.

Mark Thomas’s excellent article sums up the key issues and I urge you to read it and share it widely, please. 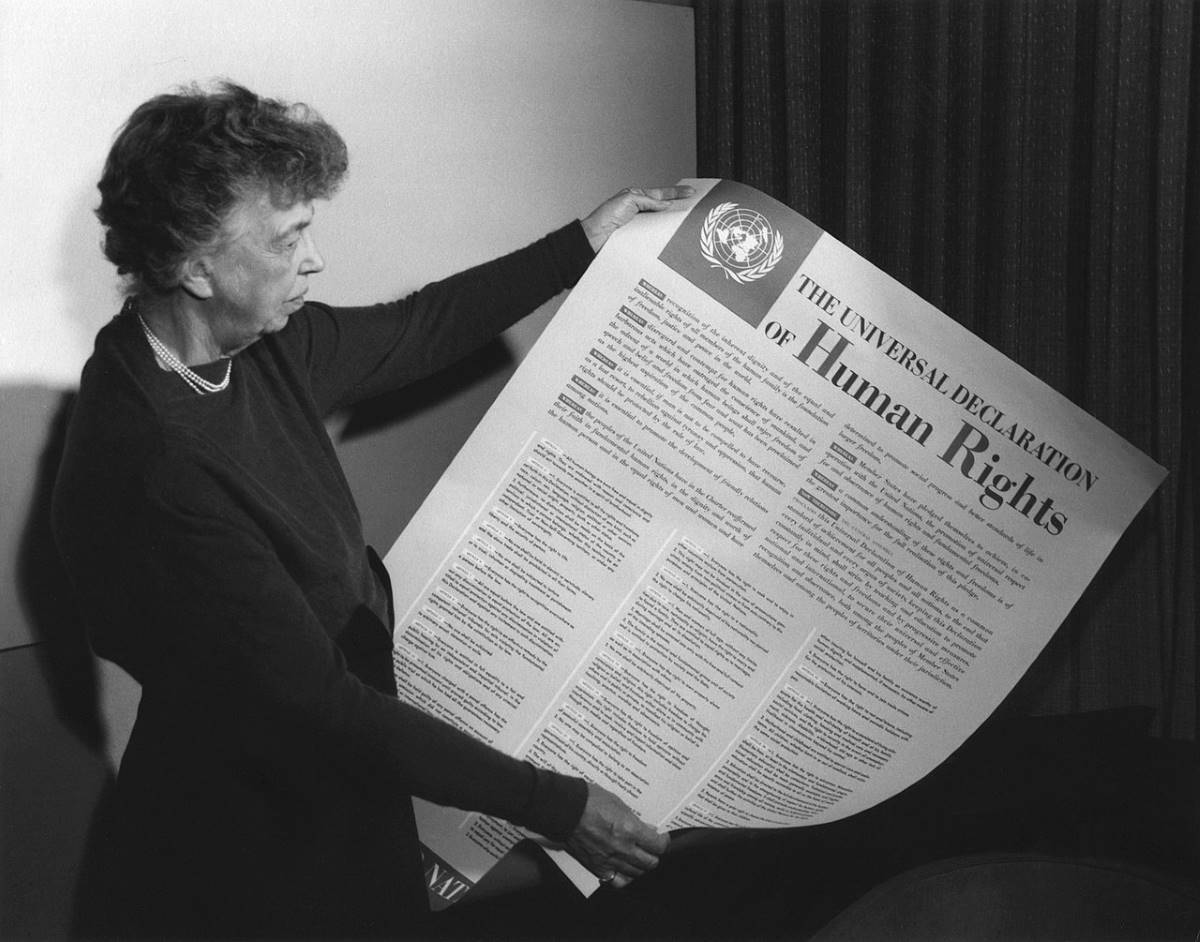 Human Rights? No, thanks, we’re British!

As with freedom of movement and the right to peaceful protest, there’s a risk that we only really appreciate these rights once they are gone. We must not make that mistake.

There is a very dark agenda being pursued by this government and by the far right globally and it does not augur well for us or for the planet.