The Northern Ireland Protocol: it’s Johnson’s Brexit that is the problem

This shouldn’t need saying again, but in view of the media coverage of the NI Protocol, perhaps it does.

The problems are not caused by the NI Protocol, but by this particular form of hard Brexit.

While the UK and Ireland were both part of the EU and the EU single market, it was possible for both north/south, east/west border checks to be minimised.

And then the UK decided to do Brexit.

It was – very belatedly – recognised by the UK government that this would create a problem in Northern Ireland (NI).

If the UK were to leave the single market, there would have to be a regulatory border between the EU and the UK. And both sides were determined that it should not fall across Ireland.

Theresa May's deal included a NI backstop, (in brief) committing not just NI but the whole UK to remaining in a customs union, until other solutions could be found.

That was decisively rejected in Parliament, presaging Johnson’s elevation to PM.

He quickly alighted on a solution, and ‘got Brexit done’. The solution, all part of the oven-ready deal, included the NI Protocol. Under the Protocol, in order again to avoid an Irish border, NI aligned with many EU rules, with GB/NI border checks.

He assured Unionists that there would be no border checks. I’m sure people remember the clip. It simply wasn’t true. But, they believed him.

If – as reported – the government is now ready to ‘rip up the Protocol’ or to override it in domestic law, it may be able to stop GB/NI border checks.

The somewhat obvious inconvenient fact that the UK and the EU are in different regulatory spaces and that there needs to be a border between them remains.

As is well known, one of the EU’s key objectives as regards Brexit was to protect the integrity of its single market. It was difficult for it to agree to the Protocol because of the risks it created, and because of the fact that a border would be the responsibility of the UK.

The EU is not going to agree to a situation in which there are no border checks between the EU and the UK (just as the world over there are borders, except where states have committed to similar rules).

The NI Protocol itself provides for negotiations between the parties. There’s clearly scope for progress (in particular with regard to goods from GB destined only for NI). With mutual commitments to similar rules, further progress can be made.

‘Ripping up the Protocol’, on the other hand, does nothing to solve the underlying problem. It only succeeds in further eroding what’s left of the reputation of the UK Government.

North Dorset MP Simon Hoare is well aware of what this means for the UK’s already tarnished image:

Johnson needs Brexit 2.0 – it’s all he’s got to save his s(t)inking ship 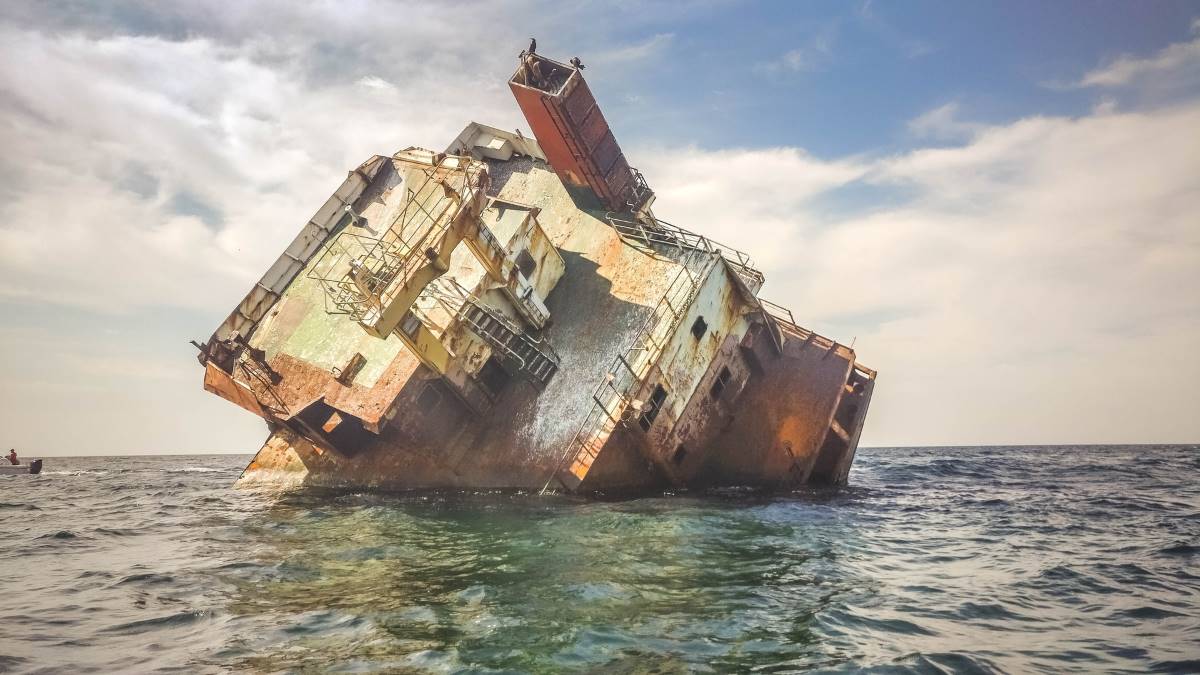