“The Party [BBC] told you to reject the evidence of your eyes and ears. It was their final, most essential command.” George Orwell

The BBC opted to dial down the boos when they repeated footage of Johnson arriving at Friday’s service in a later part of the live broadcast. There are claims that this is all to do with video editing to prioritise the new commentary, but it does not get away fron the fact that the booing has been suppressed. Laura Kuenssberg’s replacement, Chris Mason went so far as to suggest the boos were orchestrated. This is, frankly, disturbing and feels like another step in our descent towards an authoritarian state more akin to Putin’s Russia or Kim Jong-Un’s North Korea than a modern European democracy.

(Presumably after someone shat themselves)

The censored footage shown later in the day:

If that’s the case, I’m very happy to be proved wrong

Sadly the BBC has form here, hence the distrust

We’ve seen the Brexit word almost banned, not forgetting this:

And don’t forget the Cenotaph incident, in which the BBC showed old footage of Johnson looking passably tidy for once rather than the actual footage of the day which showed him disrespectfully dishevelled:

Why does this matter? Well, because it serves to continue the normalisation of lies and alternative facts, undermines trust and gaslights citizens to the point that they no longer know what to believe and what to reject. Which is, of course, the aim.

While all this booing shenanigans is going on, behind the scenes some very grave violations of human rights, international law and the undermining of democracy are being plotted or are already set in train:

We are discovering the hard way that we desperately need powers to, at the very least, constrain a rogue prime minister and, ideally, to remove such a danger to our democracy. The mainstream media has a key role to play in reporting the truth. The BBC’s obligations are even greater.

If the Corporation continues to allow itself to be transmogrified into an instrument of state propaganda, bending to the wishes of the likes of Nadine Dorries, then maybe it is high time we stopped funding it – and that would be a tragedy for all the fabulous content producers, journalists, documentary-makers, writers, presenters and actors who hold themselves to a higher standard than the Conservative-backing men at the top and their corrupt, power-greedy masters in government. 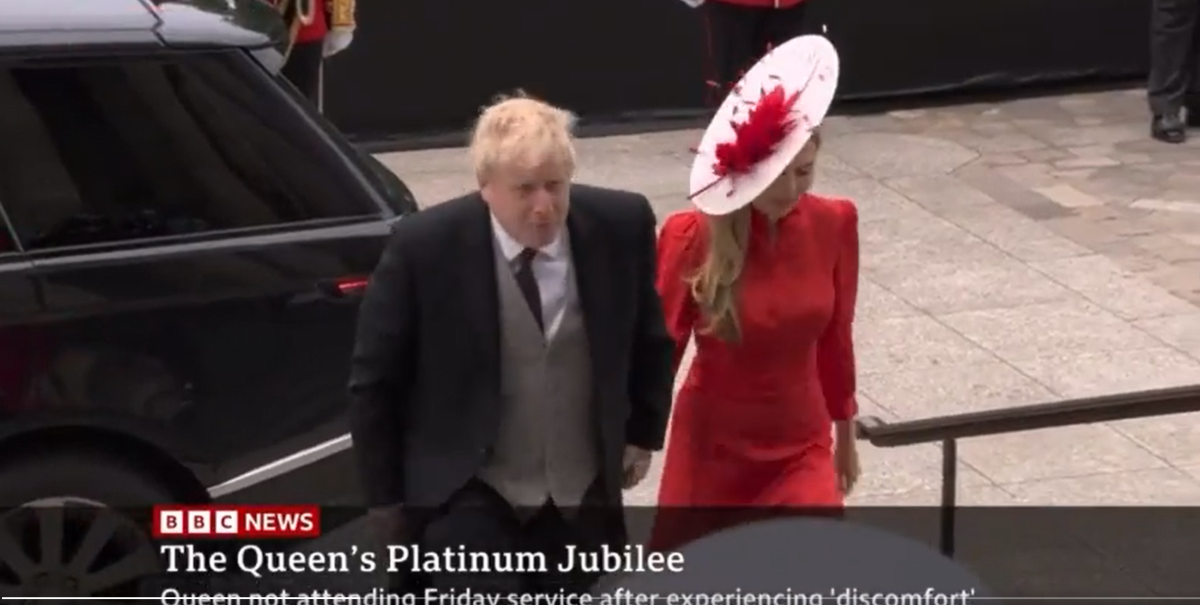 From lockdown booze to jubilee boos – the game is up