We are in grave danger of being boiled frogs

I’m going to repeat the boiled frog analogy (in which no frogs will be harmed…unlike us and our democracy). The unfortunate creature (metaphorically-speaking) is in a pan of cold water which is slowly, slowly being heated up. The frog adjusts his tolerance levels as the water changes from a pleasant coolness to a mildly uncomfortable and then increasingly unpleasant but still tolerable warmth. Poor froggie stays put throughout, seemingly desensitised to the slow cooking process so that by the time he feels just a bit too hot, it is too late.

We are the frogs in the Johnson brand of Conservatives’ pan, being heated up over flames fanned by the mainstream media. We have been in the pan for years and most of us didn’t even know it. Some of us have hopped out and now watch in horror as our fellow citizens shrug at each ‘temperature’ hike – each lie, each breaking of the law or the ministerial code, each avoidance of scrutiny, each grab for more power, each act of cruelty, hostility, negligence, corruption, prejudice and greed – and accept this as the new normal.

It’s a more accessible illustration of the Overton window, named after a US policy analyst. The Overton window is a way of expressing what voters are prepared to go along with in policy terms. Acceptable policies sit within its frame. The problems really start when that window gets stretched.

In the current context, the window can be stretched in a number of ways, either by:

These are just the tip of the iceberg. We currently face the prospect of being the only nation in the Western world to embark on a full blown herd immunity experiment, which risks the immediate and long term health of millions…and all so Johnson can boast about ‘Freedom Day’. 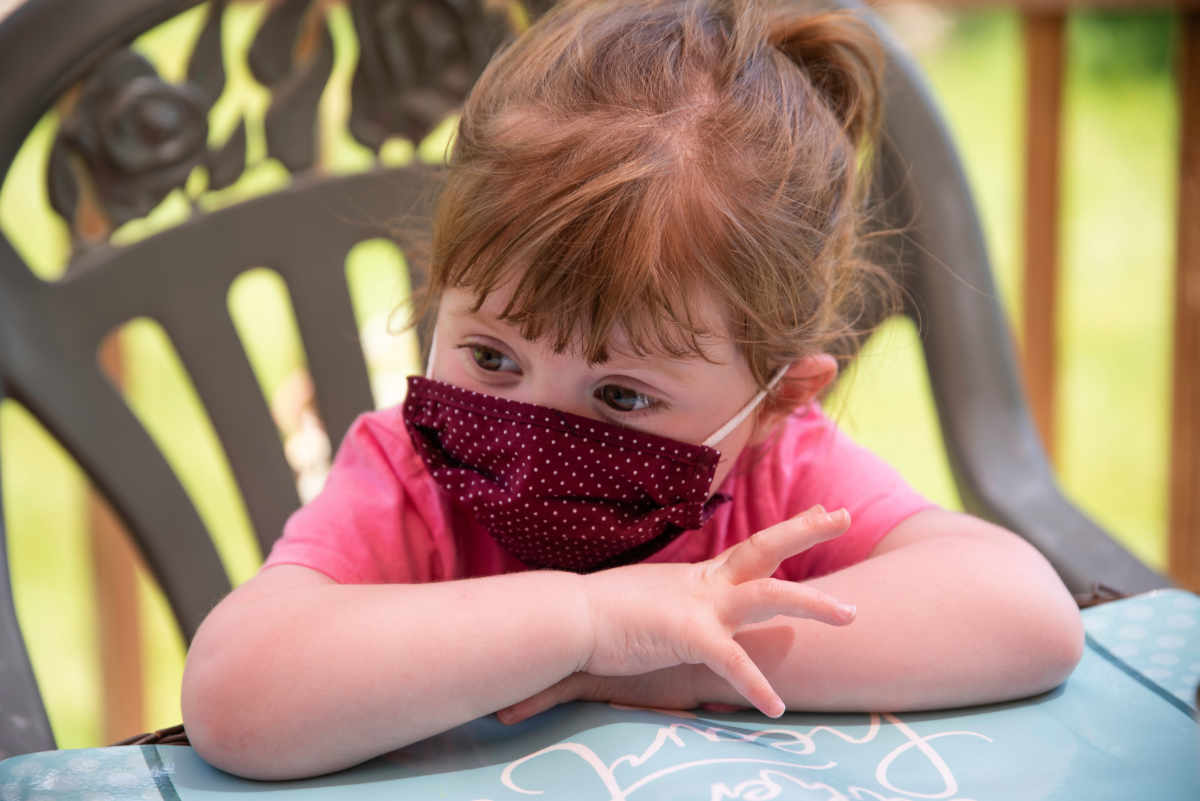 Why I won’t stop wearing a mask post 19 July

In addition, our government is persisting in its attempts to shuffle all blame for the absolute shambles that is Brexit onto the EU, whilst its own pig-headed refusal to face the consequences of leaving are being felt by industry sectors and individuals right across the economy. Covid is acting as useful cover for a crisis entirely of Lord Frost and Johnson’s making.

Laws are getting proposed and/ or passed which take us ever closer to Hungary and Belarus, to authoritarianism and fascism.
You may think this is alarmist or that none of it will affect you, but curbs on civil liberties, suppression of dissent, bypassing of scrutiny are all very dangerous signs and their impact will be felt by us all. What happens when you want to protest against the closure of your hospital or fire station or you realise your child is suffering as a consequence of teacher shortages and funding. What happens when you are diagnosed with a cancer and told you can pay £000s now and get an operation or take your chances with the waiting list?

It really feels like it’s high time to get everyone out of the pot and send the frog-boilers packing, because if we don’t, we have a very painful time ahead indeed.