Alan Butt Philip taught and researched at the University of Bath for forty years, specialising in aspects of European integration. He developed numerous student academic exchanges in Europe, North and South America between 1985 and 2010. He is currently visiting professor at the Charles University in Prague. He fought five Westminster elections and three European Parliament elections as a Liberal/Liberal Democrat between 1974 and 2009 in the West country and in Wales. 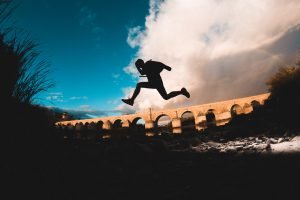 It was apparently a last-minute decision – taken unilaterally by Boris Johnson’s government and announced on Christmas Eve. The UK is pulling out of the EU’s Erasmus programme. This is the scheme, launched in 1987, which has enabled over three million European students to spend up to a year studying or working in another EU […]