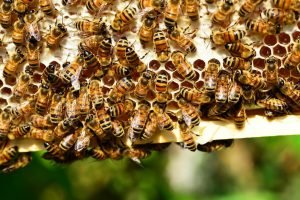 There seems to be quite an upset brewing, understandably, over the government allowing the use of neonicotinoids in the UK after reports like “Government to let farmers use bee-killing pesticide banned by EU”  appeared in the press and across social media from environmentalists and the concerned public. The current reporting on the renewed use of […]